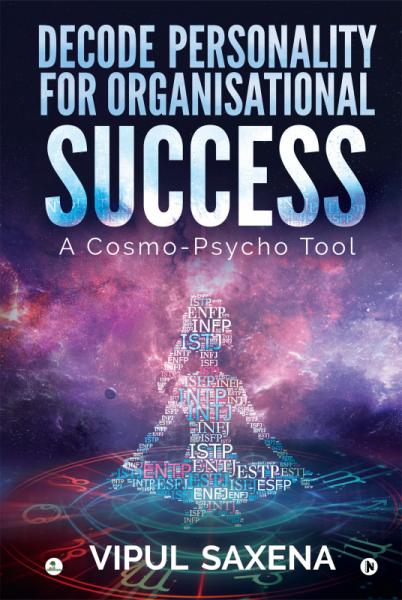 Historically, the tenure of most CEOs, business heads and key functional leaders of the best organisations globally have been short-lived despite these leaders being highly talented with credible academic qualifications, high caliber & proven track records. One common factor that came to light was that they failed at a critical point of business decision.

The book has been crafted using well-researched & scientifically-analysed data and successfully introduces a new term in the personality spectrum, i.e., Precast Personality.

The book argues that it is the Precast Personality of incumbent that plays a predominant role over Apparent Personality acquired through high profile academic/management courses to suit the assigned role resulting into the failure at “a critical point of business decision”.

The book blends Occult Sciences and Psychology to conceptualize & derive a Theory for decoding Personality to achieve Organisational Success. The book ultimately leads to design a Cosmo-Psycho Tool to decode Personality of incumbent. It effectively answers the following questions:

b.      Do occult sciences have scientific bearing?

c.       Is there a relationship between occult sciences and new age sciences? 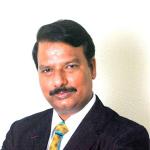 He is a C-suite Human Resource professional, certified psychometry practitioner and an occult science practitioner.

Hailing from a family of established writers, his writings have earned premium space in prominent media platforms from an early age.

His predictions based on occult sciences have been published in internationally acclaimed media e.g Times of India (Sunday supplements - Bombay Times, Kolkata Times, Delhi Times, Pune Times, Chandigarh Times etc). Best among his predictions were about the career profile of MS Dhoni, the Cricket World Cup 2011 and the results of Lok Sabha Polls 2019. A practicing astrologer for over 2 decades, he has a very interactive website – www.cosmoshouse.co.in

A technocrat with a PhD in organisational behavior, he has been employed by top-notch corporates as a ‘C-suite’ HR Leader & has been using psychometry for organisational goals. He has authored a best-selling book, Employee Engagement - A Recipe to Boost Organisational Performance, which ranked high amongst the 100 Bestselling Books on Amazon for over 3 months continuously.

A detailed profile & various accomplishments of Vipul Saxena can be viewed on https://www.linkedin.com/in/vipulsaxena/ and on Google.