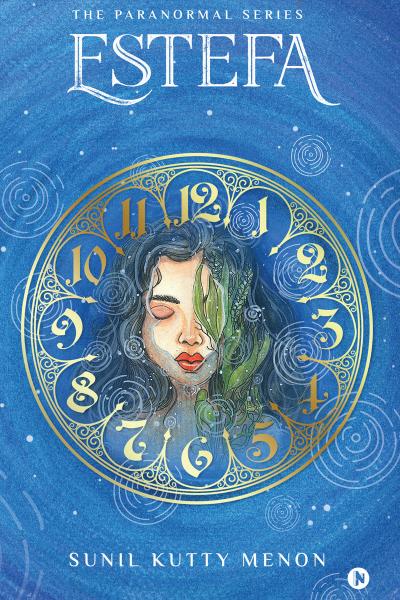 Strange people walk in to your life and leave you with an eerie feeling. This book reads about such encounters which you can’t forget.

Spirits are modest and loving souls who become visible and interact only to few, whom they wish to.

They come back either to complete their Unfinished business or to communicate to someone who can feel them.

Spirit sightings and interaction get stronger once you start welcoming them and if you can develop a peripheral vision like the Protagonist who is one such character.

These are seven short stories of the protagonists experience and its quite Intriguing to the reader.

This is the first part of the Paranormal series. 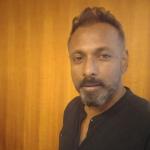 SKM as fondly called by Industry colleagues or friends is an Experiential and a Brand Activation Specialist and has been heading an events agency.

While growing up like all other kids, SKM created many stories in his mind and narrated to his parents or friends, which were mostly inspired by Bollywood movies or few English movies that he had watched.

Friends called him a story teller as he could weave up a story at any time. He loved narrating stories to his nephews and nieces.

He used to visualise and believe Indian folk stories that has ghosts and spirits in them. He imagined them as harmless, beautiful souls around us, who were nothing but incarnate entities or the Soul, which had survived even after a person died.

Surprisingly he grew up at home which was full of Indian sceptic books, and news letters of mainstream and rational views.

In his early days he was inspired by the movie 'Ghost' and much later, there was a Hindi movie which was close to his heart called 'Paheli', directed by Amol Palekar.

Recently, Shraddha Kapoor starrer 'Stree' ignited his deep undying passion for this subject and he decided to pen his stories down.

SKM stays with his wife Sapna and son Dhruv in Mumbai