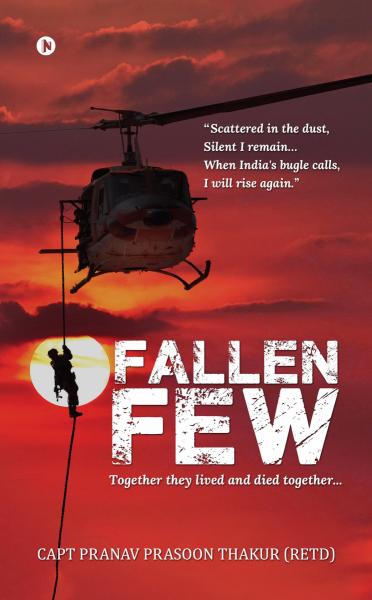 Fallen Few Together they lived and died together...

God made humans and humans made boundaries… partitioned everything… land into countries, country into states, state into regions, region into societies, and society into religions and castes.

My wishes, my dreams, my desires; me and only me, and no one else, is what they fight for.

India and ‘Indianness’ are meaningful to only a handful today. Seventy long years after independence, things have changed and the priorities too.

Mutiny by Mangal Pandey, Inquilab of Bhagat Singh, and Vande Matram of India then, is restricted to museums, libraries, and a few parallel movies today.

In a few colleges, on their graduation day, a song plays in their background, and the final year students graduate.

And these men have brought tears in the eyes of their father when they touched their father’s feet in the olive-green uniform.

Soon, all of them have sacrificed their lives but no one cared, no repose. They were not the sons of a lesser father or stars of a lesser sky; they were also a part of young India but had a higher passion and devotion for their Mother Nation. They were the soldiers of 'Mother India'. They were the 'Fallen Few – The Chosen Ones.' 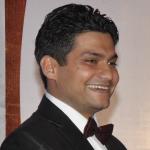 Currently, he is heading the Human Resources department of a global MNC. He is the leader of the ‘People Strategies and Initiatives’ for over 16 years.  An author, speaker, thought leader, HR crusader & life coach.

He has trained more than 50,000 students & employees in ‘Leadership & Resilience’. Cherishes nothingness and strives for the ultimate.