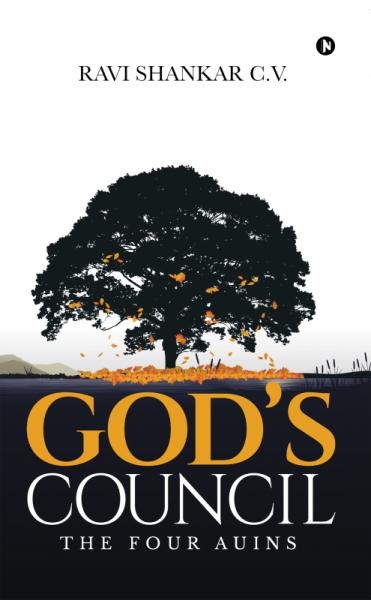 God’s Council is the story of eleven Creators, the original forms of life created by

the Eternal Energy worshipped as God . After many galecs , these Creators created

humans, fairies and many more.

four brothers. The story begins galecs after Vernakula created humans and when

Irunkula, the youngest of the Kulas decides to create fairies. However, before the

fairies were created, the Kulas are attacked by an army of crimson wexs . Though

the Kulas win, their portal to travel across the Omasian Universe is sealed and

after the war, Orunkula and Irunkula are never the same again. 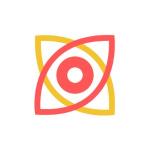 Ravi Shankar C V is the founder of Writers Pouch, a community for creative

writing. He is known for his stories Complicated Relations, Your Loving Intern, Sons

of Yearning and Strange Lives. His works are known for their simplistic style of