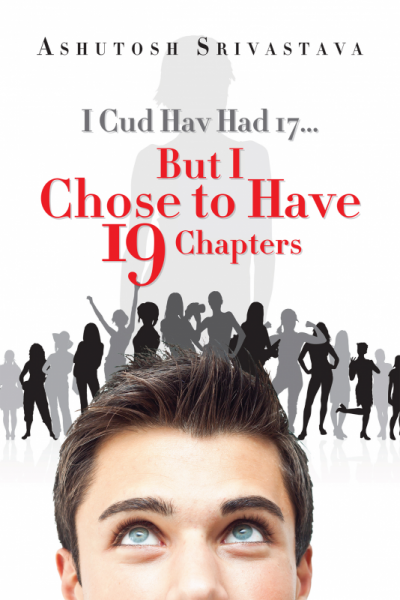 This is the story of a person who met a lot of temporary people in his life.

If you meet a girl in a new place, be it a college, a coaching centre, a train, an office or any other place, and if you find her beautiful, you will definitely try to approach her. You will, maybe, send her a friend request on Facebook. She might accept your request or she might not. But, one thing is quite definite, that she will visit your profile for sure.

This is us; this is human psychology or just the mentality that we have developed over the years.

It’s a story of a person meeting different girls with whom he could have had some chemistry, but there was always some or the other ‘but’. He had some good features, but his bad ones outnumbered the good. He did some magic, due to which he was able to change his life. Being overweight for him was among his major tensions. However, he lost 30 kgs of weight in six months, and consequently, the people who used to hate him started liking him. The gym freaks are often considered as dumb and writers are often considered as genius. He acted of being both.

The writer of this book is a person from an industrially developed small town populated with rich people with a cheap mentality. The story is all about a boy trying to find love, when he didn’t knew the meaning of it, till he recognizes what love is. The story is all about his tries his lucky tries, his failed tries, his worthy tries and a few of his unworthy tries. He had unknowingly travelled on a path of recognizing himself, which somehow proved to be lucky for him. His life was a mess from every angle; he had a sem-back in his graduation; he was fat which made him look bad in the world we live in and he had a lot of temporary people in his life. His achievements were none; he was not sure of the goals in his life.

He made a decision to become a writer, and on the way of becoming a writer, he achieved a lot of things in the same world. He earned respect, he earned love, he earned compliments and he earned too. He has been living all alone for last two years. He has written the major of his book in the food court of a mall.

He would grab the table in the centre daily, where he sat for hours, depending upon his mood, over two cup of black coffee; black coffee was chosen because he was on a diet, which helped him to lose 30 kgs of weight. He chose to concentrate in a crowded place because of just one thought, “If I am able to learn how to concentrate and write in a crowded place, I might do wonders!”