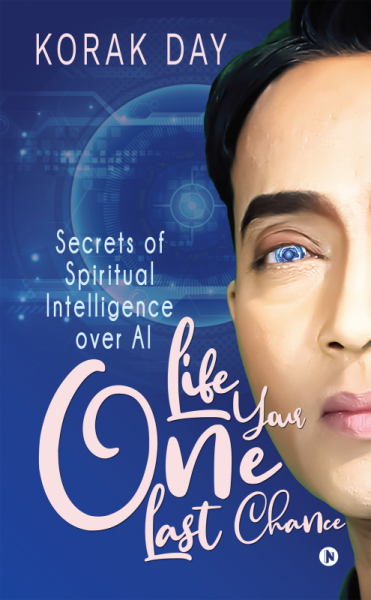 LIFE, Your One Last Chance Secrets of Spiritual Intelligence over AI

Our actions speak of what we are, not our ideals, thoughts, talks and plans.

No books or schools can teach what experience can, and this book is ‘experience in words’. 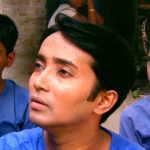 Korak Day is a #1 bestselling author. An award-winning screenplay-writer, director and producer of the film My Karma starring Moonmoon Sen. This film has won The Best Film, Best Directorial Debut, Best Screenplay and Grand Prix in various film festivals around the world. He is also a former military officer and recording artist who has created 100+ songs. He is a trained Actor, Founder and CEO of Satwik Humane (Entertainment and Beyond) and also of a not-for-profit Aamar Nijer My Own Inc. registered in CA, USA. His other nine published books are Kamokshsutra, The Silent Symphony, When I Visited Earth, Songs of a Satwik Soul, Kaamatur, SSB Success Secrets, Aatma Yoga, Sex Yoga, and Devdas Returns, SoulMan and Other Stories (Part 1).

Since 1996, he has been selflessly serving humanity 24/7 renouncing all external needs, personal awards and accolades; in Kolkata and around the world. He has seven Satwik Humane missions for the holistic benefit of humanity.

95% of the royalty of this book goes for charity.