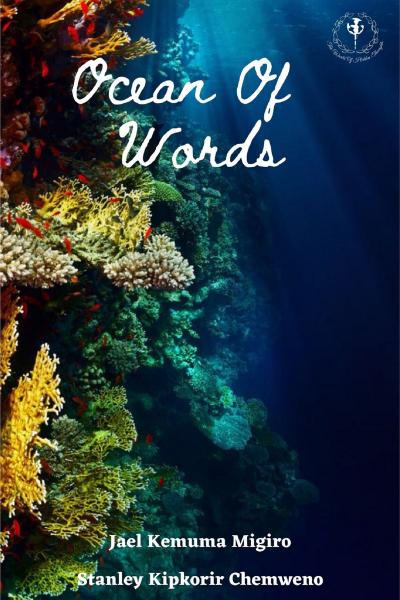 Here is a collection of Poems penned down by great writers from all over the world. The following poets have brought life to poetry. As the compilers, we strongly believe that our words will touch every soul on earth through this book. This book will enhance everyone's writing skills and it will be available on the Amazon wall and libraries across the globe.

This book has been compiled by Author Jael Kemuma Migiro from Kisii, Kenya and Stanley from Eldoret, Kenya. The two writers are great inspiration to other writers across the globe.  This is the first anthology they've complied together and there is more to come. Stay tuned! 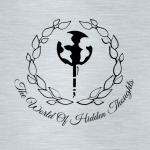 Jael Kemuma Migiro is a born and raised Kenyan writer from Kisii. Kemuma discovered her passion in writing at a tender age and she's been writing since grade 8. Jael is pursuing News Journalism.

She's the compiler of:

Jael is an inspiration to her society and to the world at large.

Kemuma is the Founder of The Elysians African Writing Group and the Continent Head (Africa) of The World Of Hidden Thoughts (TWOHT).

She's currently the Program Manager at School of Arts and Poetry, the Team Leader of Cormorants at the Oxygen Pen, the NLHF IYW Radio- Regional Head, Kenya.

Stanley Kipkorir Chemweno is a 24-year-old, Kisii university undergraduate student pursing a Bachelor's degree in Education, English, and Literature. He is a poet, a social media influencer, as well as an article writer. He works with The Writer's Pen, Mnews media and Tiarven Tours, and Travel Company as a consultant. Poetry-wise, Stanley has been involved in numerous projects and anthologies including but not limited to The magazine we read you write, Shackles of pain anthology, Summer poems, The Writer's Pen as well as Rocket pen poets. He has also been featured in Mt Kenya Times newspaper recently. Stanley prides himself in hard work, persistence, and positivity. His joy comes in motivating others to bring out the best in themselves. He is working with other poets to create a conducive environment for future poets. He is interested in cultivating moral values in the youth through mentorship. During his free time, Stanley loves to watch movies, go hiking, or swim.