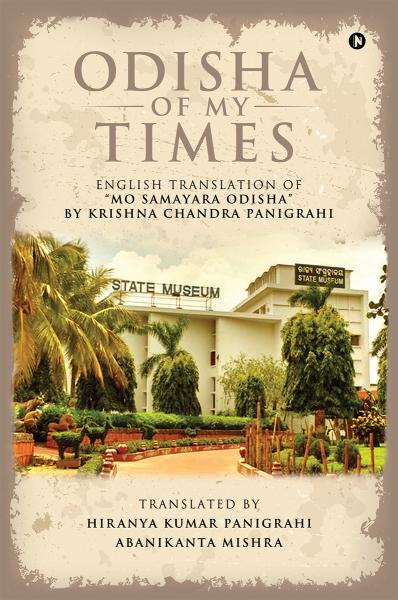 Odisha of my times is a faithful rendition in English of Mo Samayara Odisha, published in Odia in 1978 by the eminent historian and archaeologist, Dr. Krishna Chandra Panigrahi. It is more than an autobiography. In it is mirrored not only the author’s story of growing up amid adversity and his struggle up the academic echelon, it also is the pen-picture of the prevalent socio-cultural and academic world of Odisha of fifty years (1920s to late-1970s). Honest, candid, forthright, even at times unsparing, it is a no-holds-barred portrayal of the shenanigans and nepotism that the author experienced and of the contemporary times. The frank and guileless views expressed in the Odia book endeared the readers to the book that ran into multiple editions, apart from receiving the  Odisha Sahitya Academy award in 1978. The author was conferred the fourth highest civilian award Padma Shri from the Republic of India in 1976 for his contribution in the field of literature and education. 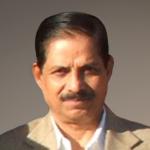 Author : Krishna Chandra Panigrahi (1909-1987) was a scholar of eminence in the field of archaeology and history. A doctorate in history from Calcutta University, his teaching career covered most of the universities of Odisha and later as UGC Professor, was interspersed with intermittent assignments as an archaeologist for 18 years with the Archaeological Survey of India and at the Odisha State Museum. He is remembered in the annals of Indian archeology for his pioneering contributions in the study of pottery. He received critical acclaim for his monumental work ‘Archaeological Remains at Bhubaneswar’, Orient Longman; 1961. His other works include Chronology of the Bhauma Karas and the Somavamsis of Orissa, Madras Law Journal Press, 1961; History of Orissa, Kitab Mahal, 1981; Saraladasa (Makers of Indian literature ), Sahitya Akademi, Delhi, 1975; Krushna Chandra Panigrahi Granthabali (consolidated volume of his  books/articles in Odia language), Cuttack Students Store, 2012.

Translator: Hiranya Kumar Panigrahi helms a Pune based Technical Consultancy company as Managing Director. His short stories were published in IIT Madras magazines and his paper on Memoirs of the Central Asian Antiquities Museum, Delhi,1956 & 57 is under publication . As the son of the author, he is privy to the narratives of the original book in large measure.

Translator: Abanikanta Mishra is a former Banker, currently heading the Investor Service Cell of National Stock Exchange of India, Bhubaneswar Centre. He is also a freelance writer, with an abiding passion for literature.