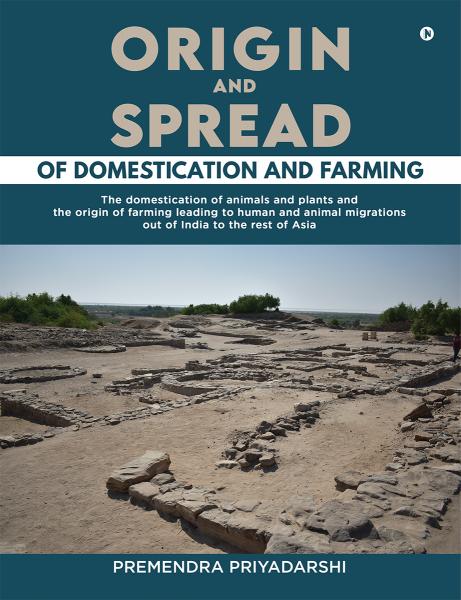 They migrated not only with the language they spoke and their DNAs but also with their cows, bulls and buffaloes. With them went their dogs, chicken and goats. They carried with them the seeds of barley and rice and wheat. And the mice and shrews followed them. They spread the pottery and the figurines, the art and culture of India to Iran, Iraq, Syria, Turkey, Jordan and Israel and further west.

This is the story of out-of-India migration of the farmers between 8000 BCE to 1500 BCE from Mehrgarh and the later Harappa Civilization located in the Indus-Sarasvati Valley of Northwest India, from Vindhya region, and the Ganga Valley in Central India and from the Brahmaputra Valley of Assam. Based on archaeological records of not only India, but also China, Iran, Iraq, Syria, Turkey and Levant, and the genetic studies of man, animals and plants, both modern and ancient. A book for everyone interested in authentic evidence-based prehistory of India and her contributions to Asia, Europe and Africa during the Neolithic, Copper Age and Bronze Age. Appropriate citations and detailed bibliography, as well as a subject index, have been provided. The book lays to rest the speculative type of prehistory of India and the Aryan Invasion hypothesis. 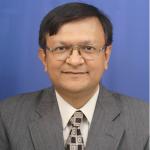 Premendra Priyadarshi, MD, MRCP (UK) is a fellow of the Royal College of Physicians of Edinburgh and was working as a Consultant Physician in the National Health Service of UK before he decided to work full-time on this book. He is a life member of the Indian Archaeological Society and has read research papers regularly at its international conferences since 2011. He has written several books and several journal articles on Indian prehistory, particularly those based on the DNA studies of humans, animals and plants. His blog articles on the topics related to Rakhigarhi and other DNA studies providing a detailed evidence-based analysis have been highly appreciated. His writings, including the present book, introduce to the readers the complicated DNA analysis in understandable simplified language.