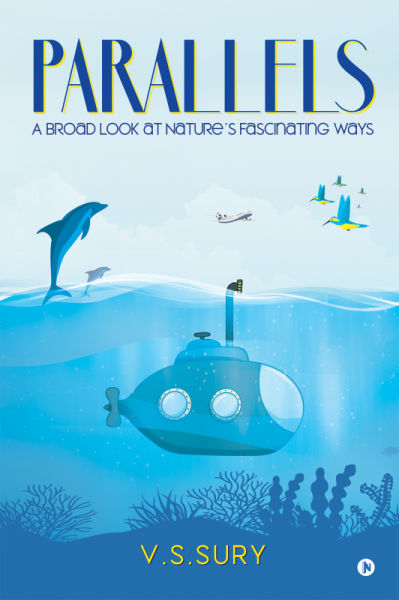 The phenomena and events which occur (incessantly) in Nature are countless. But on careful observation, we can notice that some forms of common threads run across different platforms or fields.

These fascinating parallels can be found amidst the world of human affairs also, apart from the natural, scientific laws and theories.

Look at how a very large unit (or organization, or organism, or machine) is very conveniently and smartly assembled out of many smaller units. The beauty is that the smaller constituent units work independently and at the same time are also a part of the whole. Take human individuals, and as a parallel (the theme of this book) the physical house in which they dwell. Individuals come together and make families. Families live together and make groups or organizations or societies. They, in turn, combine and grow into states; states join up and become a nation. All nations, of course, make up the world–whether they like it or not! Physical, purely material entities like houses and possessions run in a parallel stream with those of human ideologies. The same method is employed by Nature in building its vast empire. Fundamental particles join and exist together to make up atoms. Atoms join and make up molecules. Out of the molecules, all of planet Earth is made. Planets and a star join and make a solar system. Millions of them combine and make a galaxy. Billions and trillions of them make a universe – like ours.

There are innumerable such examples in the world we live in.

Go ahead and begin to turn the pages. 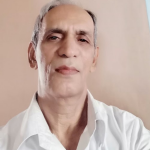 V.S.Sury is from Karnataka. He graduated as an electrical engineer in 1967. A bachelor by choice, now running on 76, he has retired from service and is living at Kolar. He developed a passion for writing after retirement. His previous novel, Jestus, was published in 2010. He has written a sequel, Jestus on Rampage, published by Roman Books. A third book, Fentoscience, is soon to be published. This is his fourth book. Sury loves leading a reclusive life, reading, and contemplating on Life.