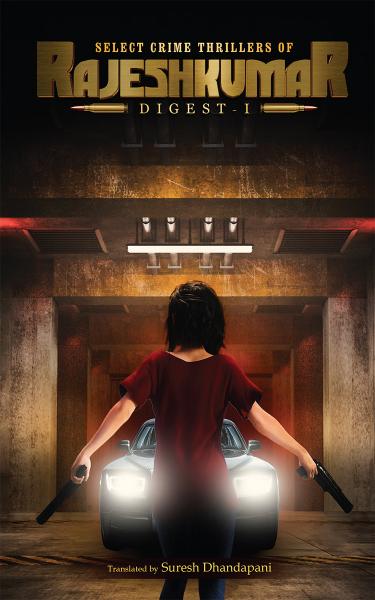 Californian Girlfriend starts with the murder of an Indian Engineer in US. It gets intense when the investigation reveals that the Indian who was killed was a terrorist. The police department were perplexed when they unveil that they are looking for a serial killer, who specifically targets Indians.

Misty Moon belongs to a genre of Family thrillers. The story surrounds around Yamuna, who is a sobre house wife and also a daughter-in-law of a retired high court Judge. A police officer accuses her of intimidation to suicide of a young guy who was supposedly to be Yamuna's ex boyfriend. The situation gets intense when all the evidences turns against her and for many reasons she had to cover it up from her orthodox family for obvious reasons.

Good Morning United states starts with three different situations. A couple, who gets their US visa approved get ready to leave to US for their work. In another situation, a small group of terrorist plans to blast the flight that is carrying US Atomic Research Chief Mr. Rudolf. The Indian Intelligence Bureau(IB) was hinted about this threat and they are put on high alert.

Singapore Days is a romantic thriller that surrounds around a young lady Iniya. She is compelled to get married to someone against her interest as she was in a long relationship with her boyfriend Rohit, who lives in Singapore. Iniya travels to Singapore as the pressure rises from her Brother. Once Iniya lands in Singapore, Rohit starts to get threats from unknown sources for having Iniya. Soon, he meets with an accident and the cops begin their investigation. Did the cops were able to nab the real culprits behind the Rohit's attack 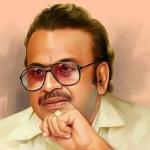 Rajeshkumar, a humble and modest writer, hails from the southern state of Tamilnadu, from a city called Coimbatore. A graduate in Botany and B.Ed, and a teacher by profession till 1975, the man started writing short stories during his pass time in his early ages.

Toggling between work and personal life, he managed to continuously publish his works for the local magazines. Then, as his style and content embraced lakhs of readers, he was ruling the novel world by storm by writing nearly all the Weekly or Monthly magazines and dailies during the period 1969 to till now.

Even after completing 50 years of writing in tamil Literature, still he is writing in all leading offline and online magazines of present generation. He is the person who updates himself to present best to his readers.

Looking from behind the half tinted glasses, the man writes in simple and easy to comprehend language the stories running on science fiction and crime scenes.

From a person who has penned more than 1500 Novels, 2000 Short stories, 5 Movies  and 250 Tele serials, one can never find explicit vulgarity in his works. He however stays away from the media, preferring to write what he feels, without much hesitation but with laser sharpness without wasting a single word.

He has written many articles on Science, answered more than 1000 science related questions of school students in educational magazine for 2 years titled SIR..! ORU SANTHEGAM. He has also written about Animal kingdom in a weekly magazine for 50 Weeks in the name of WOW… AINTHARIVU!!!

He has been fondly called by his readers as “The King of Crime Novels” despite he has touched almost all the genres and forms of the literature.