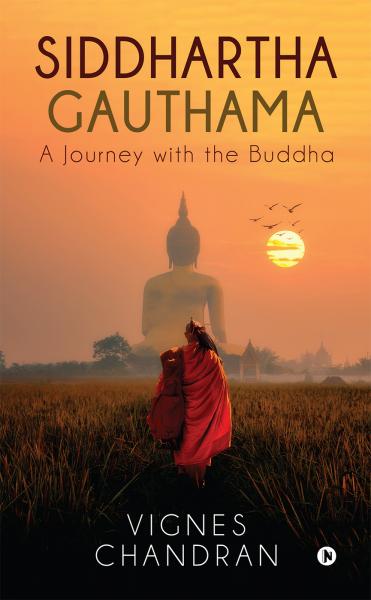 Siddhartha Gauthama A Journey with the Buddha

Ever wondered who exactly was the Buddha, also known by his birth name – Siddhartha Gauthama?

Was he in reality a charming prince named Siddhartha; destined to become the greatest monarch of all time? Or was there truth in the tales of a wandering ascetic called Gauthama who was in pursuit of the ultimate truth?

Was he the most recent incarnation of the great Hindu god Vishnu? Or as legends state, was he the Enlightened One, and one of the greatest teachers of all time?

If you are looking for answers to the questions above, or are simply curious to discover more about the Buddha, look no further. This book will address all these questions, and more.

To make this journey of discovery even more interesting, follow the author on his very own journey to explore the most significant of Buddhism sites in existence today, including the likes of Lumbini, Bodhgaya and Sarnath.

Enjoy the story of the Buddha of our age within an engaging, excitement-filled adventure as we also attempt to understand why even more than 2 millenniums later, his life story and teachings continue to intrigue not just followers of Buddhism but generally almost everyone in existence. 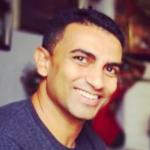 Vignes Chandran is a free-spirited director of corporate real estate who finds happiness in discovering the world for what it really is, and not what it appears to be. Living his life best through adventures such as hiking, deep-sea diving and exploring ancient civilizations, he also includes spirituality, history and mythology as his other areas of interest, not to forget writing which has always been a passion of his.

‘Siddhartha Gauthama – A Journey with The Buddha’ is his second published work, a result of his wish to make the life journey of the Buddha more accessible to anyone who is interested to learn more about the Awakened One. Through real-life images and accompanying descriptions, he has also shared his own personal experience of visiting noteworthy sites of the Buddha such as Bodhgaya and Lumbhini within this book for the visual benefit of readers.

Vignes is primarily based in Malaysia, though also finds himself completely at home in India and Bali. He is reachable on Instagram (https://www.instagram.com/vigneschandran/).