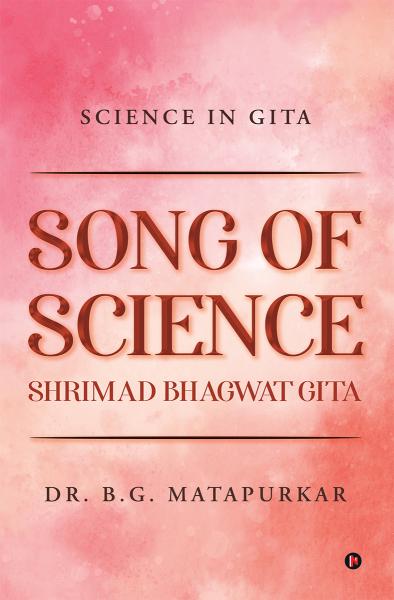 Indians have a boasting habit that everything discovered in modern time has already been known to their ancestors. It can further be added that not only did scientific knowledge exist, but scientists of past civilization were much more advanced than the modern scientist. The truth gets unfolded when new modern discovery is explored such as embryonic Stem Cell discovery is scientifically scripted in the AADI PARV of MAHABHARAT. Growing babies outside the uterus and outside the human body. This is still to be discovered by modern science. Only patiently one must discover what is scripted in Vedik literature, understand and analyze it and co-relate with modern science. It is surprising to see the seeds of all sciences and technology in ancient Vedik literature. Modern science is searching for God Particle after confirming “particle physics”. In “Vaisheshik Darshan”, Maharishi Kanaad (7000 BC) has stated about particle Physics. Rishi Kanaad included Soul as having particles. Is it indicating as God particle? Read this book to find out! 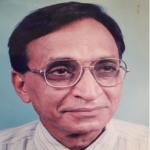 A new physiological phenomenon of mammalian and human body discovered by Dr. Matapurkar, by which the human body can regenerate its own tissues and organs, recognized universally as “Desired Metaplasia”.

In the History of Stem Cell Research starting from 1908 till 2013, Stem Cell Engineering Key research Wikipedia October 2013, Dr Matapurkar’s name has entered in the year 1995 and 1997.  History of Medicine (Human beings) in sections of Modern Surgery. Timeline.

Matapurkar’s work published in Limca Book of World Records, in 2002.