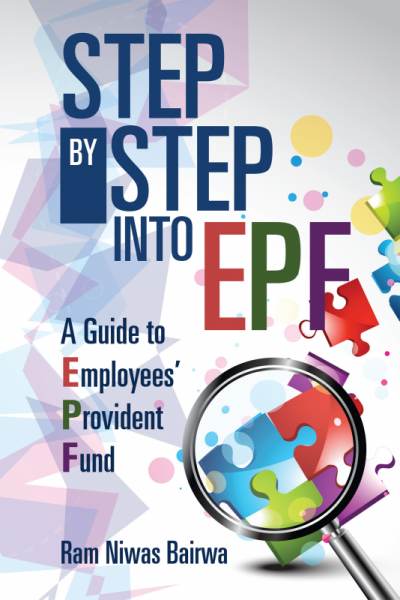 Step by Step into EPF A Guide to Employees’ Provident Fund

Unlike other books on any enactment, this book has been designed and written in a text book format on Employees’ Provident Funds and Miscellaneous Provisions Act, 1952. The book is divided into five divisions and nineteen chapters, each division dealing with a subject and each chapter with a topic exclusively and extensively with references to related cases-laws and clarifications on the issue.

The divisions are: 1) Application of the Act, 2) Administration and Management, 3) Products and Services, 4) Exemptions, and 5) Default Management with a new concept about the PF law.

This book was first published in 2010. Due to increase in demand, it is brought to the readers, has been fully revised, updated and presented in a new format. 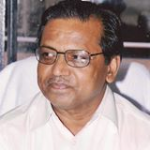 Ram Niwas Bairwa, a retired Regional Provident Fund Commissioner, Regional Office, Indore, was born in Delhi (1952) and brought up in an underdeveloped village in Jaipur District, Rajasthan. After completing school, he did a diploma in stenography and joined the service and continued his further studies.

In the last 22 years, he has published twelve books on various subjects and labour laws.

His first book was published in April, 1994 on the Employees’ Provident Funds and Miscellaneous Provisions Act, 1952, bilingual (in Hindi and English).

For about eighteen years, he was a regular faculty in the Zonal Training Institute (West Zone) in Ahmedabad and Ujjain. The fruitful interactions with the staff from various offices and workers and employers from different states enriched his views on social security and EPF. These interactions prompted him to give fresh perspectives on different topics. These were widely well-appreciated and proved to be beneficial to the staff, officers, employers and workers allover India.