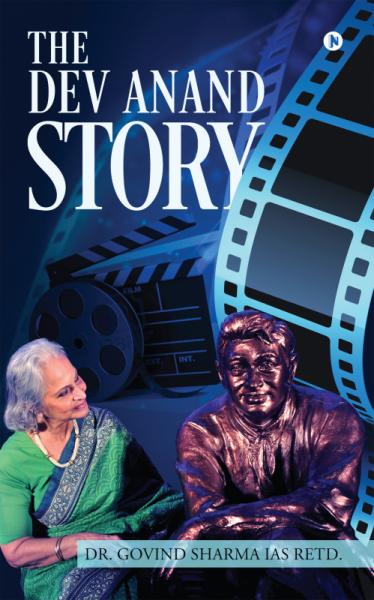 He was not only an exceptionally handsome and stylish hero. His ‘man of the future’ philosophy is worth emulating by persons of all generations. He neither celebrated his successes nor lamented over his failures. A Karma Yogi, in the true sense of the term, he produced, directed, and acted in a lead role in a movie at the age of eighty-eight, which is without parallel in the history of Bollywood.

The book attempts to analyse why his philosophy of life is a source of inspiration for all. It also gives a detailed filmography from Hum Ek Hain to Charge Sheet, with a separate chapter on Guide, and a special write-up on his genius brother Vijay Anand. 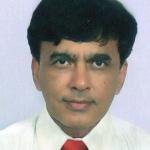 Author Govind Sharma is a medical doctor who retired from the Indian Administrative Service on February 29, 2016. After writing three works of fiction, Anant Dot Com (Partridge, February 2016), State vs Amrit Kumar (Notion Press, October 2016),and The Break-Up Clinic, A Novel (Notion Press, May 2017), he decided to write a non-fiction book on his favourite movie star, Dev Anand.