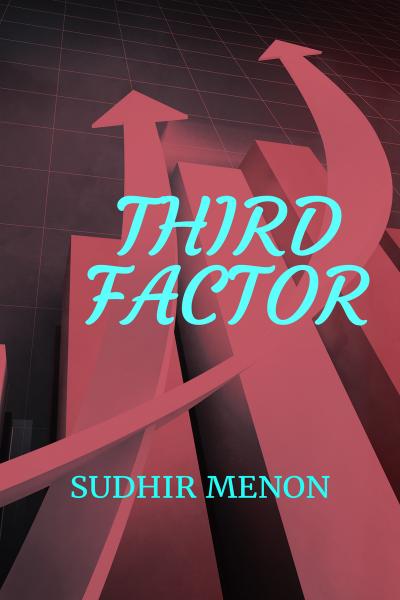 Bikash Bandopadhyay stays in Calcutta, as the city was known, with his wife, Moushomi and daughter, Aparna. The latter, after her post-graduation, is married off to Amitava, the son of Aninda and Topolopda Bose. Aparna gets initiated into household chores by Topolopda. However, the latter is disappointed with Aparna’s style of functioning and owing to an unfortunate accident caused inadvertently by Aparna, she severely chides her. Aparna is distraught and refuses to have any food in the house.

Meanwhile, in the job that she has taken up, she befriends Munmun who suggests that she shift from her father-in-law’s residence and after moving to a rented apartment. her life is beset with several problems arising out of frivolous desires and, over time, with the transfer of their first neighbours to Delhi, their subsequent neighbours also become the cause of friction and erosion of trust between the couple. Hearsay and observed situations are perceived to be the absolute truth causing a trust deficit between the two, forcing Aparna to return to her father’s home with her son, Shantanu, in tow.

Amitava is crestfallen but decides to stay the course. By a clever move involving Shantanu, Amitava brings about reconciliation in the flippant feud, after which he, his wife and son move on with their lives.

‘Third Factor’ is a classic tale of how the presence of a third element in one’s life can severely influence one’s perception of a relationship with another individual. 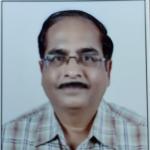 The author, Sudhir Menon, is a retired sales and marketing professional, college gold medallist and a published author. Sudhir stays in Bengaluru with his wife.