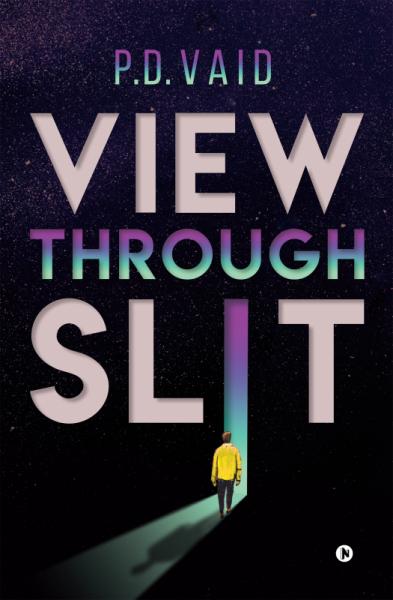 Anuj had a brilliant mind on his young shoulders. He grew up without giving a damn about the vicissitudes of the future. He felt contented with his present; well qualified, a nice job compatible with his academic background and happily married. So, it is fair to say that he had a smooth sailing – a kind of life for which the stars had to be perfectly aligned.

Looking at humanity in action, fascinated him more than anything else. He found the manifestation of God in those doing labour intensive work, in verdant sights and the growing plants in a nursery. He loved to draw parallels between the lives of varying socio-economic strata of the society.

He would try deciphering the notes of mesmerising flora, flocks of birds flying effortlessly and in uncanny acts of fauna in the wilderness, making him indeed a keen observer of the world surrounding him. Given the right ambience, he would occasionally introspect himself in a quest for his own identity and purpose in life.

While thinking of noble souls, a pertinent question pops up in his mind – of all the souls that have ever lived on the planet, why only a few were still alive in the forms of their qualified utterances to guide mankind? It was this question that set the tone of definitive thoughts in him that have been put together in View through Slit. 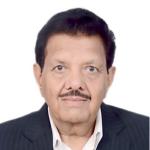 P.D.Vaid is the author of Obsessive Associations: You Will Find Yourself Here which was his first novel. His second book is View through Slit. Retired though meant not the ending of work life. Doing what he can do the best to his wisdom. Would keep making things up and writing them down. Welcome.