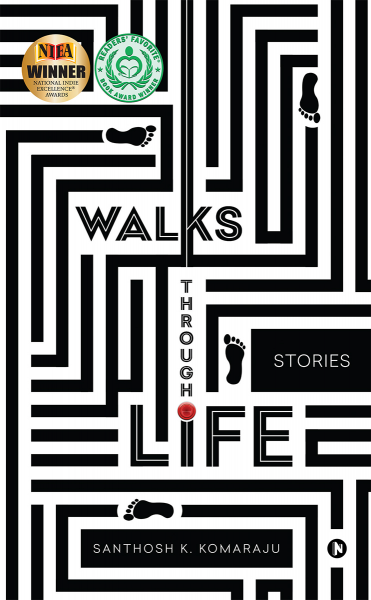 This exceptional award-winning collection of nine stories that teach a lesson will take you on an important journey to remind you of who you are, as well as your true value as a human being.

In this inspiring and thought-provoking book about philosophical truths, a collection of beautiful stories with morals combines messages about life, philosophy, self-discovery, and spirituality. Each of the tales implores us to continue our human legacy, reminding us of the virtuous nature that is inherently ours but is often hidden by life's daily struggles.

This book set in medieval times contains spiritual stories that can change lives, involving Indian kings, mystics, princes, and farmers. Stripping away the distractions of the present day, author Santhosh K. Komaraju provides a poignant look at what truly matters and encourages us to seek the essence of who we really are. 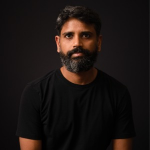 “All you have to do is write one true sentence. Write the truest sentence that you know.”

When Santhosh encountered the above quote that came from a reputable American author, it strengthened his intentions to write. Though he utilized that as a foundation for his writings, he wasn’t confident that a truth could be easily written. Because a truth for him is such an entity that can be easily understood, but the realization seemed hard. That posed a challenge for him as he began to write. Several questions followed. Nevertheless, he continued and wanted to see where he would head. Fortunately, that questioning fueled his writing engine, instead of burning his aspirations. This resulted in his debut book—Walks Through Life: Stories.

The inspiration behind his writing comes from his interaction with Hindu mythology. He believes that mythology does not just offer historical events but, rather, a set of valuable lessons that are often interwoven within the details. He chose story writing as a medium to bring out those learnings. He intends to continue his writing in this regard.

Currently Santhosh lives in Greer, SC, USA, along with his wife and two sons.