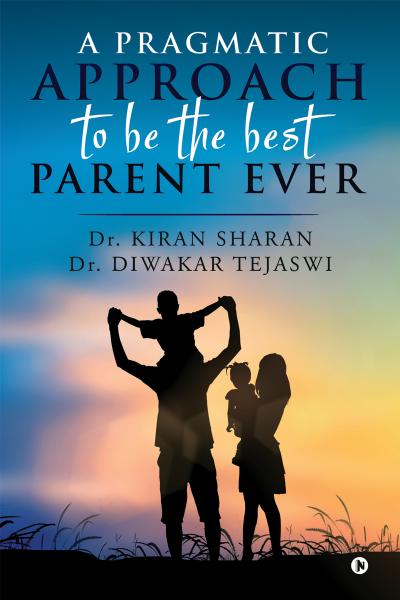 A Pragmatic Approach to Be the Best Parent Ever

With society changing from joint family to nuclear family, from rural to urban, from agriculture to industrialization and socio-centric to self-centered, there is a need to help oneself to be practical and tactful in managing the situation arising in emergency condition in day-to-day life. A Pragmatic Approach to Be the Best Parent Ever will be helpful not only in building healthy and happy future generations, but it will prove to be good help book for domestic science students also. Although every type of learning and teaching material is available all around from net surfing, one can easily be confused what to follow and what to avoid. This book is written by experienced pediatricians and family physicians to help clear doubts and solve the problem easily. 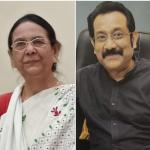 Born in Matukpur in the then Shahabad district on 08.02.1947 in a reputed joint family, for Dr. Kiran Sharan, education started at home in village. She shifted to Patna for further education till final post-graduation. She did MBBS, DCH and MD (Pediatrics) from “Prince of Wales” Medical College, now known as Patna Medical College. She married Dr. K.K. Sharan while she was a second-year MBBS student. After finishing her studies, she joined Nalanda Medical College as a teacher, served the college in different capacities and took voluntary retirement from the Bihar Government in 1998.

Kiran Sharan continued her private practice in her own clinic. She is a proud mother of three sons and five brilliant grandchildren, all doing well in their respective fields. Several research papers and articles were published in her name. She started photo therapy in Bihar in 1975. She is associated with different social and cultural associations and actively participates in social services like Indian Academy of Pediatrics (IAP), Women’s Wing of Indian Academy of Pediatrics (WWIAP) Public Awareness for Healthful Approach for Living (PAHAL), Inner Wheel Club, Sanskar Bharti, Natraj Kala Mandir, Sangeet Sarover, etc.

He is a Medical Director of Public Awareness for Healthful Approach for Living (PAHAL). He has been working in AIDS Awareness Programmes and Treatment since last two decades after graduating in Medicine and doing his post-graduation and Ph.D from PMCH. He went to Ethiopia under United Nations Programme and Served as AIDS Physician and Head of the Department of Public Health from 1998 till 2002. He has many credentials and has been nominated for the prestigious Jonathan Mann Award and has been awarded with HIV Fighter Award 2009 by the Governor of Bihar, Lord Baden Powell National Award 2015, to cite a few. He had attended UN General Assembly on health issues as a special invitee more than 4 times for the betterment of the world health conditions.