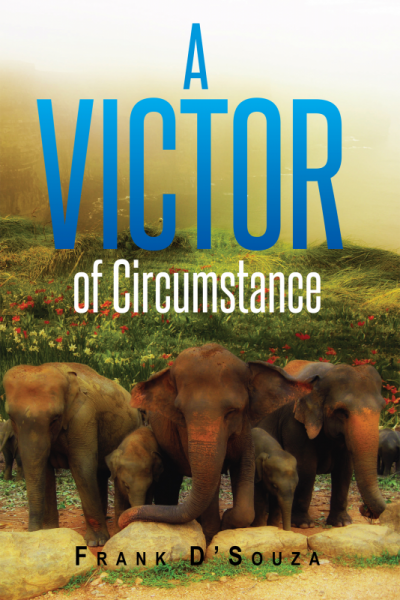 A Victor Of Circumstance

In the late eighteenth century, Pittoo Fernandes and his immediate family, along with about 70,000 other Catholic Christians are taken prisoner from their native Mangalore and surrounding areas by the armies of Tippu Sultan of Mysore, and transported to the capital Srirangapatna, with almost a third of these prisoners dying en route due to illness, hunger, gross ill-treatment and torture. It was the Ruler’s intention that the whole community be exterminated, for what he considered high treason committed by members of the community, and the whole community was to be punished for it.

Pittoo, an ex-seminarian, escapes from captivity after about six years’ incarceration, and though meek and very timid by nature, having had led a sheltered life till then, has to face the unforgiving and demanding realities of the savage and real world.

Pittoo, being the last of his immediate family in captivity and after his escape, with the threat hanging over him of his feet and one hand being amputated if caught and brought back, has to use every bit of ingenuity, innovating and improvising to stay free and not be taken back into bondage. Dogged determination and his basic, survival instincts, coupled with absolutely raw courage, which he did not even know that he possessed, is all what he can fall back on, to take him further away from certain torture and death, and onward to freedom.

This book, “A Victor of Circumstance”, is the Author’s second book, the first being “The Anonymous Birthright.” The Author took to writing - after an unfortunate vehicular accident resulted in injuries that confined him to his house - just to help pass the time and keep him occupied.

Various occupations initially in the marine and shipping fields, and later in aviation, through his working life had enriched the Author with numerous experiences, the memories of which he was able to recall to help him in the writing of these books.

The Author lives with his wife, Flossy, in Bangalore, India, and has four children.