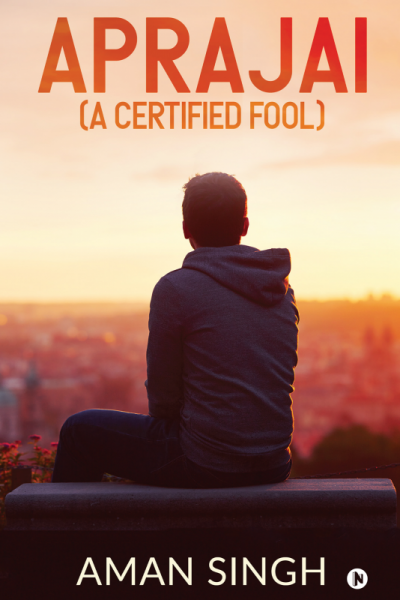 Pratap, a highly respected man, was elected an MLA twice between 1975-85 from Shivnaha constituency (UP). He was close to the then CM. A helicopter was sent in case of important work. A helipad constructed in one of his farms is evidence that these stories are true. Pratap lost the assembly election to Vedprakash Pandey in 1985. Since then, he hasn’t won a single election. With time, everything has changed. Aprajai, Pratap’s grandson, visualises landing a helicopter on the helipad. He hears various stories about how his grandfather would land a helicopter. He wants to repeat history.

Aprajai goes to Mumbai for further education and returns after five years, just before the panchayat election. Aprajai files the nomination papers, going against his family. He uses four tricks, which he later reveals to his friend Abdul. He often asks Abdul if his dream would come true or not, and Abdul always says, “Yes, one day, for sure.”

Later on, he decides to contest the MLA election against Vedprakash Pandey. Pratap poses a challenge of getting a ticket from any political party, only then would he be allowed to contest the election. Aprajai approaches every political party and finally gets a ticket from the newly formed Unite Party after a smart move. Aprajai starts his campaign and finds that voters are stuck in the web of caste and religion. In this election, he makes three smart moves, which he calls tricks. He later explains them to Abdul. 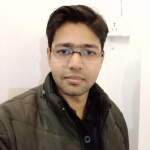 The author has completed his management studies. He also writes poems and blogs. He has a keen interest in politics. He has done research on political aspects for four years. This book is basically for those who have a dream; it inspires them to achieve it. The book also provides ground-level secret information as to how candidates contest elections.