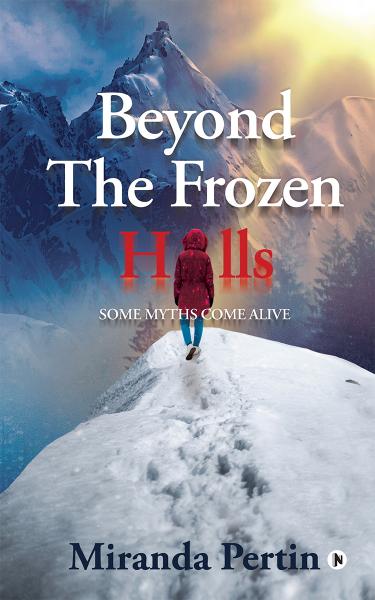 Beyond the Frozen Hills Some Myths Come Alive

There is an age-old myth about the Himalayas being home to a ferocious beast called the yeti or the abominable snowman. Are the legends true or just a product of human imagination?

After the death of their parents in a car accident,  Zaraveeh and her elder sister (mimi) Mavih leave Itanagar to stay with their Aunt Lobsang in the picturesque town of Tawang, a place of inhospitable winters but generous and warm-hearted people.

In Tawang, Zaraveeh leads a happy childhood with her sister (who has stopped speaking after the accident) under the care of her aunt. But as life would have it, when their aunt dies of cancer, she finds herself lost in a dark pit of helplessness and depression. On a hunch that climbing hills and mountains could be her calling, she makes an attempt to climb Yarchin, a peak she can see from her home, and which has fascinated her from when she was a child. As Zaraveeh tried to make a difficult descent, a miscalculation leads her to slip and fall.

When she regains consciousness, she finds herself staring into the lion-like amber eyes of a strange creature, and now she is terrified that her life is over and that the beast will in all probability kill her.

What happens to Zaraveeh? Will the creature kill her? Or by a miracle, will she be able to escape? 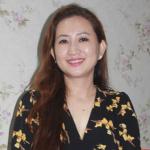