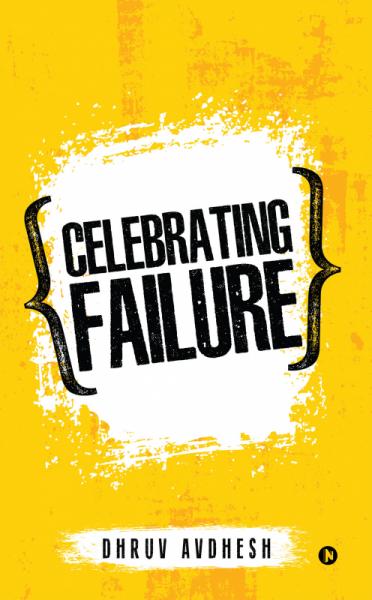 “From epic fail to happily ever after” - The New Indian Express

Overnight sensations do not become literally so overnight; virtuosos are not always born so; and success… well, there never really is such a thing as success without having tasted the bitter fruit of failure.

This book celebrates ten such moments of failure that drove ten different individuals to cut new paths for themselves. Celebrating Failure chronicles the lives, journeys and major failures of these people from different walks who were once rejected or told that their ideas or talents weren’t good enough, only to break away from such negative molds and assumptions to be who they are today.

Failure is something inevitable; if we want to achieve something in life than we have to exponentially increase our failure rate.

For those who have an open mind for new ideas, who seek to create long lasting success, the book offers you a challenge.

Maybe, just maybe, the greatest successes come from having the freedom to fail.

May failure be with you! 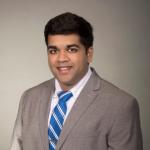 Brain of a techie, yet heart of an artist!

Dhruv follows curiosity over passion and he loves to make friends with stress. A chain reaction is what drives him crazy and beware, he asks tons of questions. Moreover, he personally believes in the idea that there is no scheduled time for anything and magic happens when we step out of our comfort zone. The motto of his life is to do what he loves and hence be happy!

To read more about the author, log on to www.dhruvavdhesh.in