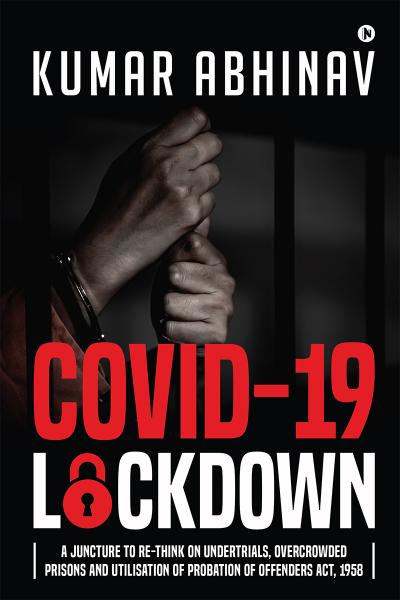 Covid-19 Lockdown A Juncture to Re-think on Undertrials, Overcrowded Prisons and Utilisation of Probation of Offenders Act, 1958

“Crime doesn’t exist in black and white, but is born out of a grey area that needs to be analysed through a gendered, intersectional perspective.”

However, these days a common belief is called – there’s a shift in penal philosophy from deterrence to reformation with the enactment of ‘The Probation of Offenders Act, 1958,’ and the various amendments in CrPC. Still, large numbers of young, first-time and petty offenders continue to form the main bulk of overcrowding figures in the prison population of the country.

Just by turning the pages of the newspaper with a distracted mind, suddenly the eyes tickle on a news...

When a pregnant 26-year-old woman walked into Byculla Women’s Jail in 2013, accused of being a Naxalite, the other inmates cautioned her to be extremely careful and not draw the ire of the prison officials. She wouldn’t be given nutritious food and had to be lucky if they took her to a hospital before her water broke.

Are our prison world still the laboratories of torture? 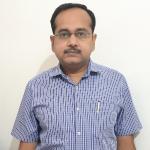 Kumar Abhinav is a graduate of Economics from Delhi University. He is working as a Probation Officer in the Home (Prison & Correctional Services) Department, Govt. of Bihar, since 2014.

He believes, “Criminal Jurisprudence and its process cannot be appreciated without some understanding of the rights, and protection should be given to the suspect accused person not only during the trial but also before and after trial. These rights and protections aim at providing a fair trial to an accused person to eliminate any possible abuse of process resulting in miscarriage of justice.”

The idea for this book came when the Supreme Court of India turned a humanitarian eye about releasing prisoners to de-congest prisons, control infections and save lives within the prison walls during COVID-19 lockdown in March 2020.

This is his first book in the field of the Criminal Justice System.

He waits for your feedback at kabhividyarthi@gmail.com.