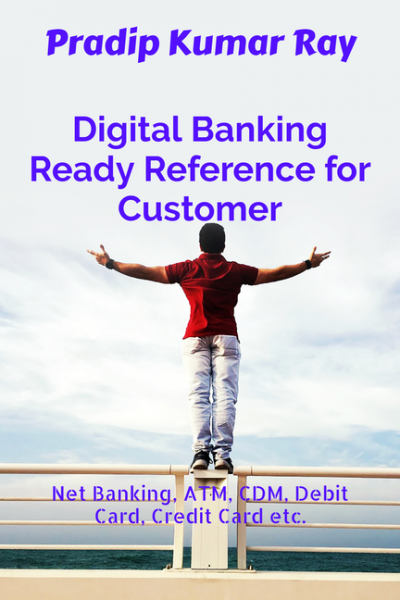 Today’s Customers are Very Busy and not willing to spend time by coming to Bank’s branch for their Common banking Tasks.  In addition to product information and the ability to execute transactions, customers want easy support regarding questions, like how do I check my account balance, proceeds of check collection have been credited in the account or how do I transfer money to my son’s account that is in another state for service or education. But the common customers are coming branches for their regular common tasks like the statement of account, balance inquiry, aadhar registration, 15 G/H submission, transfer of funds between his own accounts, third party account or transfer to other bank accounts due to non-availability of easy step by step guide to execute all those transactions from home at any time, anywhere, 24x7.

In this connection, I am now providing the easy step by step guide of common transactions that may execute from home by mobile, laptop, or desktop. The processes of the transaction are different from different banks. I shall be providing Step By Step guide and important information on banking products of SBI and Axis Bank first for the benefit of common customers. If there is a demand for other banks that will also be published in accordance with demand. This will be your companion in the way of your life and you will be able to do whatever you want to do in net banking. 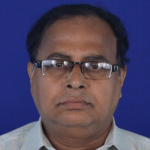 The author decided, in July 2017, to voluntarily retire from the banking service after 31+  years of service. At that time, he was posted as Chief Manager (Offing) at the Purusura branch of SBI. At SBI, he worked in various functions such as branch manager, HR manager, system manager, etc. His first book, "Motivation", was published in 2013. Already several articles and essays written by him have been published in several widely publicized and less publicized newspapers and magazines.

Upon retirement, the author also partnered with few Academy as an expert instructor in "banking". He is now engaged in internet-based work. Already the following books have been published which was written by the author: 1) Prerana 2) Banking 3) How to Improve Motivational Skills 4) Mahabharate Ki Ki Tathya Chinhita Achhe JA Ajo Prasangik? 5)Secrets of Motivation & Inspiration 6) “Corona” in Imagination, Mind & Conversation 7) Stay Motivated Stay Inspired 8) Unpopular but Attracting Tourist Place with great Historical Importance in Bardhaman  Etc.