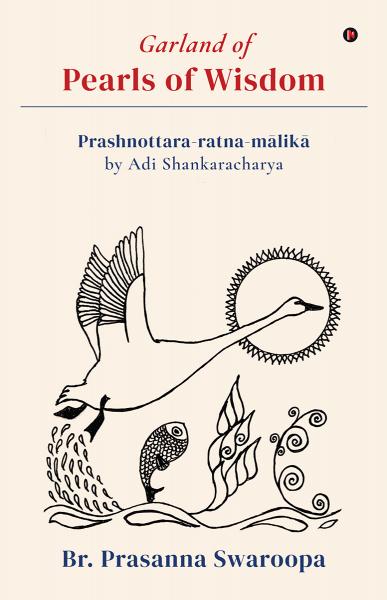 Garland of Pearls of Wisdom Prashnottara-ratna-mālikā by Adi Shankaracharya

This book, Garland of Pearls of Wisdom, is a commentary on the text Prashnottara-ratna-mālikā by the great saint and scholar of Advaita Vedanta, Adi Shankaracharya. Though this text is rarely spoken of, it is a treasure trove of wisdom, presenting the most fundamental principles on life, dharma and the spiritual quest. Like any other work of Adi Shankaracharya, this too is profound, beautiful, and enlightening.

While the text is set in poetry in Sanskrit, it conveys the various principles and instructions in the simplest of styles – Question-Answers. Each question-answer pair offers insightful instructions to the seeker for his/her spiritual pursuit with great directness and clarity.

Perhaps the one thing that stands out as you go through this text is the simplicity with which the Acharya has dealt with the various ideas and principles essential for life and spirituality.

For each question and answer, this book offers meaning for each of the words, and also a commentary to facilitate deeper reflection and introspection on the ideas presented by Adi Shankaracharya. 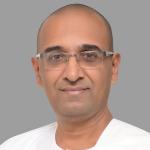 With the aim of discovering what lies beyond the usual avenues of business and employment, he exited the IT industry, after having devoted 14 years to it.

This exploration, launched him on a spiritual quest and he then spent 12 years in an ashram. He became a disciple of Swami Bhoomananda Tirtha, and thus was initiated into the Advaita Vedanta tradition and lineage established by Adi Shankaracharya.

This path of self-discovery enabled him to realize the intricacies of the mind and their application to life. He now devotes his time sharing his experiences with others.

He is an ardent follower of spiritual texts like Bhagavad Gita, Upanishads, and works of Adi Shankaracharya. As an admirer of our spiritual heritage, he is convinced that, to explore the world of scriptures, one has to discover that which lies beyond mere concepts and words.

He is a co-author of the book titled Good Values, Great Business, author of books Bhaja Govindam – Essence of Vedanta for Peace and Happiness and Vishnusahasranāma Stotram. He lives in Chennai and can be reached at prasannaswaroopa@gmail.com.