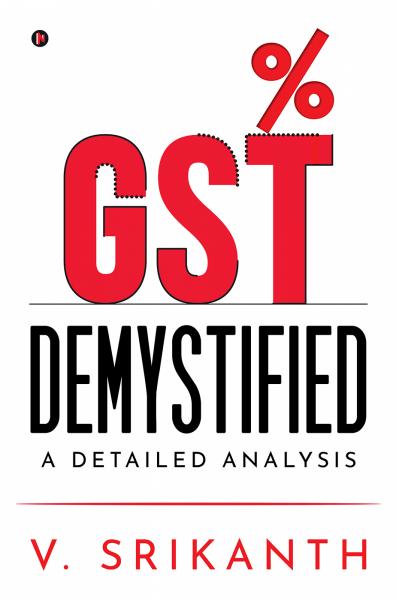 The law contains 174 sections, 162 rules, and a mind-boggling 193 forms! There are separate forms for show causes, replies, order, returns, statements, etc. The information required to be furnished under the law is again mind-boggling. It is not surprising as the GST law combines more than half a dozen laws into a single law. His This  book combines the Act and the rules under different chapters.  The information required to be furnished in the various Forms are also summarized in the chapters for ease of understanding.

GST Demystified explains the Act and the Rules under various topics.  The book explains the concept and the law of GST.  Judicial decisions rendered prior to the introduction of GST have been referred to in this book to explain the legal position existing prior to the introduction of GST. Important circulars are referred for ease of understanding. 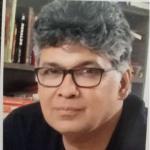 The author is a practicing advocate of the Madras High Court since 1989 specializing in the field of taxation and arbitration.  The author hails from a family of lawyers starting from his grandfather, Late Shri. C.S. Chandrasekara Sastry, his father Late Shri. C. Venkatraman and his uncle, Late C. Natarajan.

The author has appeared regularly before the Madras High Court and the tribunals and other quasi-judicial authorities constituted under the various direct and indirect tax enactments.

The author has written several articles on matters relating to taxation and the articles have been published by various law journals like VAT and Service Tax Cases, Service Tax Review, Excise Law Times, and Income Tax Reports.

The author had earlier authored 3 books: