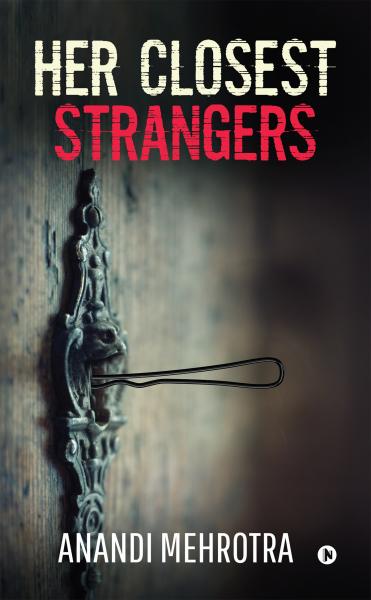 “Maybe this was a ‘coincidence? I think not’ kind of scenario. Or a more likely case-the universe was just playing a cruel trick on me. And just like that, I was back in Nostalgia town, and looking around, I realized it was a ghost town. There was no one here and I was clawing at my chest, trying to get some air. I needed to escape. I needed to escape because the absolute desolation of this place was choking me. I was trying to find an exit, I was banging on doors, I was standing in the centre of the town and screaming as loud as I could, but no one came. No one heard me. I was trapped. And I couldn’t get out.” - Emerald.

Emerald Johnson comes across some horrifying finds when she breaks into her father’s study- discoveries that would forever change the course of her life.

As she launches a covert operation to find out the real truth behind her father’s mysterious double life, Emerald begins to track the victims of “her father’s depravity”. A new chapter of her life begins when she moves to Oxford and is reunited with her old friends, Trey and Charlie, who had supposedly abandoned her four years ago. Her vision of a peaceful life in Oxford soon distorts into an ordeal as she finds herself entangled in a web of lies and treachery; having to look behind her back every step of the way.

And that’s when the plot takes a sudden twist.

“Mine was a different kind of chess, with a different set of players. It felt like a puzzle that I’d wrongly assembled, perhaps, because it looked so twisted, but it was also missing one piece. The centre piece.” -Trey. 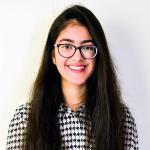 Anandi Mehrotra is a fifteen-year-old who started writing two years ago. In 2019, before the pandemic wrecked everyone’s lives, she was chosen to be one of the seven people to attend the greatest literature festival in the world-The Jaipur Literature Festival. That is when she glimpsed paradise – her paradise, which was filled with books and the greatest authors of all time. Seeing children her age getting their books launched at the festival fanned the spark that had long been burning inside her. She made up her mind to pursue her passion for writing and live her dream of getting launched at the greatest literary show on Earth one day.

She would love to connect with you through anandimehrotra26@gmail.com