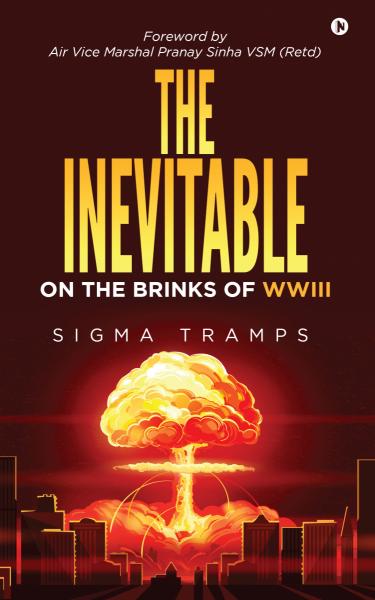 The Inevitable On the Brinks of WWIII

President Li Fung, like Hitler, grew up in abject poverty in China and struggled his way up in the tightly state-controlled armed forces of the PRC. He now wants complete control over the world’s natural resources and to make China an “Empire”.

It is 2026. Li Fung leaves no stone unturned to bring the world’s top countries to their knees and activates plans to paralyze their economy, infrastructure, and armed forces by discreetly deploying bioweapons and mini nukes.

In Afghanistan, the Taliban are inches away from gaining control over Pakistan’s nukes. In Egypt, Mohd. Ghoneim uses Chinese funds to recruit extremist sleeper cells in various European countries. In Turkey, President Murad Tekant works to restore the Ottoman Empire. In Iran, Supreme Commander Ayatollah explains his attack plans to the Commander-in-Chief of the Iranian Army. In the US, FBI agent Dave Watson tries to beat the clock, chasing various mini nukes and bioweapons entering the US from various entry points. China’s threatening activities in the East China Sea sends a red signal to the Pentagon who urgently shift their Naval Armada to protect Taiwan, South Korea, and Japan.

The world is now on the brink of WWIII, which is now inevitable. 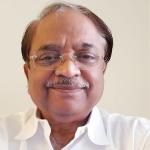 The author has lived and worked in many countries across the globe. He has experienced the local flavor of life in every country that he has lived in, making him knowledgeable about the languages, customs, traditions, belief systems, foods of the local people. A person of gregarious and outgoing nature, he has had extensive interaction with people from various strata of the society in the countries he has lived in during the last 30 years. This has enabled him to make the scenario come alive on paper. The author has a Master’s degree in Engineering from England and also an MBA from a renowned university. The author currently lives in California, USA.