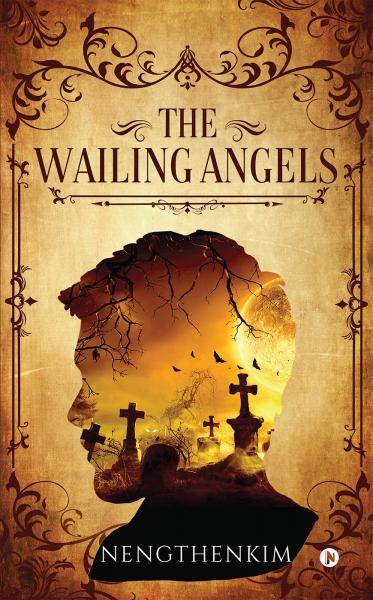 Will the Angels entrusted to watch over men punish anyone because of the sins of their grandparents or great grandparents? Levi, a young man of 23 years, the only son of humble parents, was killed by stray bullets in an encounter between the terrorists and the militants. His Spirit was guided by the Angels. The Spirit met with the Wailing Angels. They told him the reason why they were taking his life. Levi’s great grandfather had tortured Saints and burnt alive Christian Missionaries. The Spirit begged to go back to earth to convey the message of the Wailing Angels. The Angels gave him a series of different kinds of tests. The spirit overcame the tests and passed the entire series. The Wailing Angels found no fault with Levi or his parents, so they reincarnated him to convey their special message to human beings.

Life is uncertain. Death is unavoidable; parting takes its own course. Be it death or parting while living, the Angels of the Lord watch and judge it fairly and lead the way for good

Such an effort coming to fruition is awesome

Unique, lucid, a fiction depicting a romantic story emanating from lovers belonging to two different religions—Judaism and Christianity. Beautifully and logically describes from romance to life after death, reincarnation through the Wailing Angels 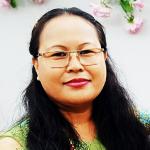 Born in 1982 in Molnom Village, Manipur, Nengthenkim finished her MA in Linguistics (2nd position) from Manipur University in 2009 and cleared NET the next year. She finished her MA in English Literature in 2012 in first class. Having started writing poems in her childhood, she has contributed her poems and short stories to magazines and journals since her college days. She has won prizes in short story competitions and also bagged a gold medal in the spot poetry competition organized by MUSU, in 2008. A hardworking mother of three children, this is her second book after "Pannavery". Writing poems, stories, and lyrics is her passion.