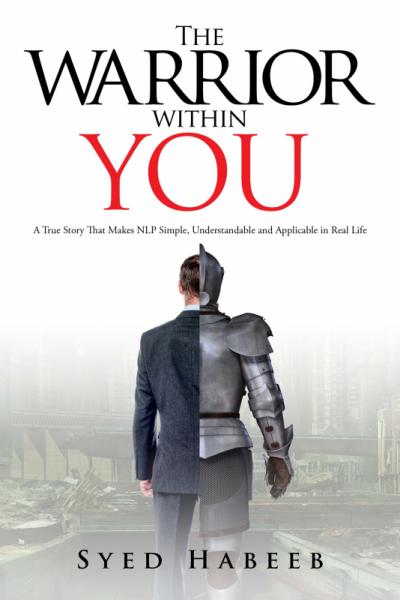 The Warrior Within You A True Story That Makes NLP Simple, Understandable and Applicable in Real Life

If you wish to ignite the dormant spark in your heart and fuel your dreams, this ride is just for you. Based on a true story, this book explains the success tools and methods of NLP [neuro-linguistic programming] in a manner that is simple, understandable and applicable in real life.

Discover the warrior within you as you journey with young and untamed Hatim, the central character in the story. As the narrative unfolds, learn the art of mastering your mind, understanding others effectively and defining your vision clearly. The story is intended to inspire you to aim for higher goals, which you may have put off for another day.

Get ready to be coached with simple and proven skills that can help you achieve success that is meaningful, exclusive and incomparable. 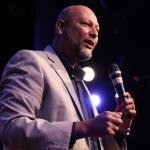 Syed Habeeb, popularly known as Coach Habeeb, is a mechanical engineer-turned-motivational speaker and a trainer of international repute. He is currently the Director of an IT company in Bangalore, heading the human resources function and is also an ardent social entrepreneur.

While pursuing business, he realized the importance of training and underwent a series of learning programs, including neuro-linguistic programming (NLP), multiple intelligence (MI) and emotional intelligence [EI]. Over the past two decades, Habeeb has been instrumental in integrating these methods. His popular motivational modules, Jack in Your Box, Giant Leap, Ants to GiAnts, YES, Parenting360 and Teachers360 are a runaway success with participants.

Habeeb’s style of engagement with the audience is entertaining, energetic and transformational. He has trained over 43,000 people across India, UAE, Malaysia and Saudi Arabia. He has been featured on television in India and Saudi Arabia on youth empowerment. He has also been featured in Economic Times, a business daily, apart from many regional newspapers. He has delivered a talk on effective parenting on FM Radio Malaysia.