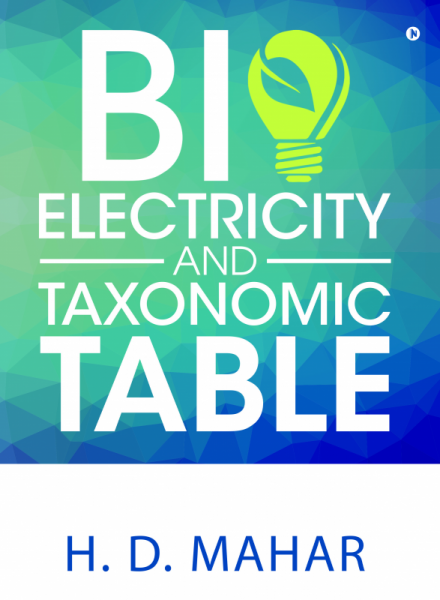 Bioelectricity has investigations on the electrical properties of plants, and their application (1993 to 2001).

In the third chapter, measurement, modeling, and the simulation of bioelectric cardiograph in Ficus religiosa Linn is explained.

Chapter five deals with the wave theory of radiation and the absorption of microwaves by trees. So mega trees having broad leaves may have an antenna application.

Measuring bioelectric application and all types of factors affecting bioelectric parameters of life are described in chapter seven and eight respectively. 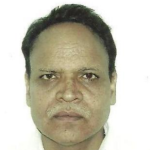 Dr. Hiran Das Mahar has born in 1963. During his primary education, he was a school topper. He did his B.Sc, M.Sc, and Ph.d. from R. G. P. Auton College, Ambikapur. He continued to study plant bioelectricity, and in 2001, during this study from 1993-2001, he visited Victoria University Melbourne and met Dr. Christian Berger.

Dr. Hiran is associated with AMSE, France as a science paper author and a reviewer. Along with 11 papers, he gave 11 radio broadcasts on science subjects. .His poetry book, Sonnet Songs, is also being published.