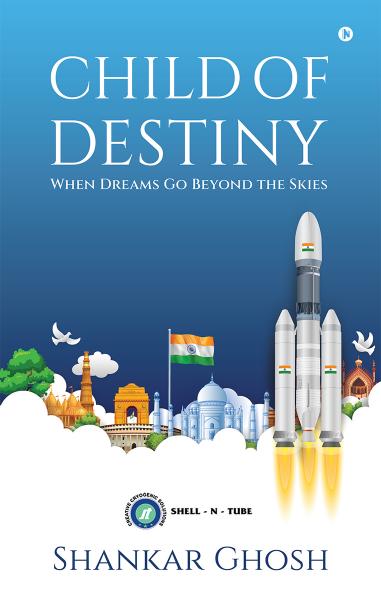 CHILD OF DESTINY WHEN DREAMS GO BEYOND THE SKIES

“Child of Destiny” is not only the title of an almost unbelievable journey, of faith, determination, and perhaps most importantly, principles. Trials and tribulations have challenged him at almost every turn, but that has not, in any way and ever, deflected him. The book charts out his professional journey from his early days in Asiatic Oxygen all the way to becoming one of the most respected cryogenic specialists in the country, literally working at temperatures that range from -271°C with liquid helium vessels to 1,700°C hanging above rivers of molten steel.

In many ways, Shankar’s entrepreneurial journey has mirrored the epic transformation that has been the story of India. The pangs of a country finding its feet in an unforgiving world, the willingness to sacrifice its today for a glorious tomorrow and most importantly, never lose sight of its destiny. That is India, that is Shell-N-Tube, and that is Shankar.

No journal about Shankar, or Shell-N-Tube, could be anywhere near complete without paying tribute to the stellar role played, for four decades, by his brother of another mother, Munjal Mehta. If there has been one constant in Shankar’s life, that gave him the strength to live his dream, it has been the unwavering faith and trust that Munjal and Shankar have shared between themselves, in their darkest hours as well as in their moments of glory. It has been a relationship that has gone way beyond partnership and friendship. It has been a bond that actually, defies definitions. 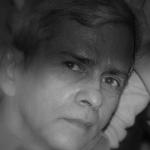 Shankar has always been a person who has not been afraid to dream. What is perhaps more significant is that he has never shirked away from paying the price to make his dreams come true. Many a times, he has put all at stake, be it from giving up on the easy option of a British passport, to walking the talk based on his convictions to the point of even risking his life in massive steel furnaces, from daring to sacrifice his dreams on a point of principle to questioning the collective wisdom of many of India’s finest cryogenic brains and jeopardising his major entrepreneurial milestone, Shankar has done it all. Many a lesser man would have walked down a safer if steadier, path but that would never do for Shankar.

After graduating as a Chemical Engineer, not for him was the steady road in a corporate world. His destiny lay in reaching out for his dream – the Indian space mission, not as an employee but as its partner. Along with Munjal Mehta, their vehicle – Shell-N-Tube - has traversed a path that is the dream of many a first generation entrepreneur.