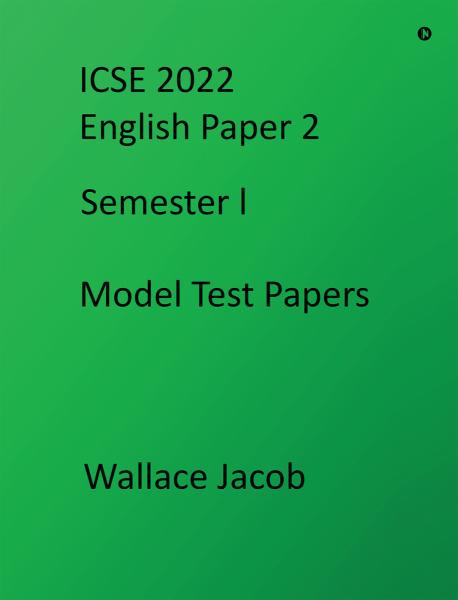 This test booklet contains questions based on

Maya Angelou’s I Know Why the Caged Bird Sings,

Ray Douglas Bradbury’s All Summer in a Day.

Wallace Jacob is the author of:

● The Unfathomable World of Amazing Numbers

● The Merchant of Venice Workbook for ICSE Students