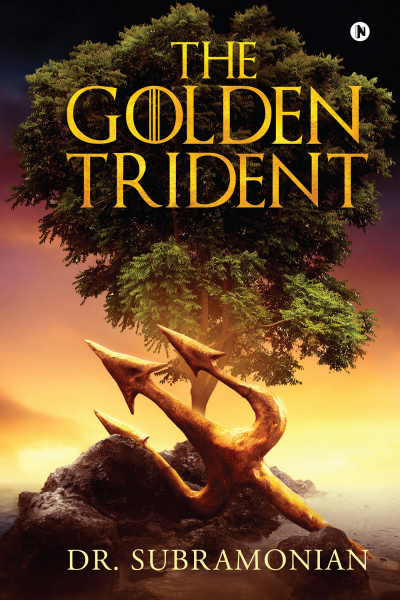 Vignesh, who is an outstanding student during his college days, gets a job as a Project Engineer in a popular windmill company with a high salary. On the first day of his joining, GM Suresh assigns his HR Manager, Dileep, to show him the worksite. During their visit, Vignesh notices a trident fixed under a neem tree. When he asks about it to Dileep, he comes to know that the particular place is considered sacred among the workers. Vignesh, being an atheist, makes fun of it. When he tells his mother about this, Parvathi, she warns him not to get involved in the trident matter.

One day, Vignesh is stabbed on duty with the trident by a woman in a state of trance. Parvathi saves his life with earnest prayers in front of the trident. Vignesh returns to the company and joins duty. The woman worker, who lost her job, pleads him to hire her again. He accepts it on the condition that the trident should be removed from its place. She, with fear and devotion, takes it from that place and fixes it outside the company. One day, the workers create a dispute and protest against the management. In the riot that follows, one of the protestors pulls out the trident and throws it at Vignesh. Shivani, a training officer in the company, learning from Parvathi that the reason for all the unfortunate events is the outcome of a curse in the family, tries to investigate it and solve the mystery 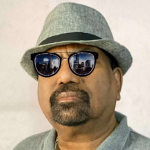 Dr. Subramonian, born in Kollam, Kerala, is an Academician, Researcher, Cartoonist, Photographer, Film Producer, Director, Guinness World Record Holder and Writer in Malayalam and English. He has written many Dramas, Novels, Autobiographies and Poems. He has been in the literary field for more than 37years. He is the author of the book ‘Daniel Radcliffe…’, the book with the longest title in the world.
To know him more:    https://www.drsguru.in/