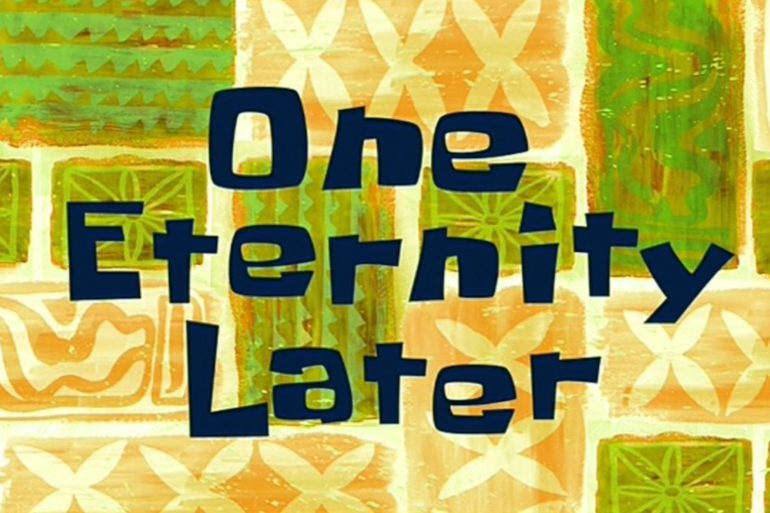 What is an Epilogue? Explanation with Examples

What follows the ending of your book? At times, you may find that your ending needs to be accompanied by a concluding piece that offers closure- an epilogue. In this article, we will look at understanding what is an epilogue and how to write an engaging epilogue. Let’s get started.

What is an epilogue?

An epilogue is essentially what it sounds like: a bookend meant to wrap the happenings in a story neatly – think of it as a postscript or aftermath.

It is distinct from its storytelling relative, the prologue, in that an epilogue is composed after the story has come full circle following its events in addition to revealing the fate of the characters.

“The epilogue in a book allows authors to provide readers with important or entertaining insights into what happens after it “ends”. “

What is included in the epilogue?

The epilogue acts as a layer that provides a level of depth and sophistication that can grant sharp insight and closure into what would otherwise be a series of unfinished narratives.

Understanding the purpose of an epilogue

An epilogue is a conclusion to a story or novel, providing insight into the fates of characters after the story has ended. It is a device that is often used to provide closure by tying up any loose ends that may have been left unresolved during any part of the story. You must own a clear understanding of what an epilogue is and its purpose to the ending to craft an engaging one.

No matter its purpose, an epilogue at the end of the book can allow a story’s author to highlight one last meaningful moment before bidding farewell to the tale and its characters.

Understanding the importance of an epilogue

An epilogue has become of increasing importance in literature. It is what allows the authors to express how the story impacted the main character and other characters and vice versa, giving the reader an insight into what happened after the main story ended. A well-written epilogue can also help the author hint at a sequel. A brilliant epilogue is essential to the development of a sequel and a subsequent book series.

“As a famed author, Chuck Palahniuk quoted, “An epilogue is a way for an author to take his toys out of one sandbox and move them to another”. “

Sometimes, an epilogue takes place in the future, years after the story ends. This reveals what happened at the end of the story and a good epilogue should give us a broader perspective of the story world and its future.

This suggests that its importance is choosing to let go, but in a way that still leaves readers with a sense of closure,  You are aware of the importance of its as it forms the final part of your story.

An epilogue is a part of the book where we get to witness the characters’ lives in the short period between a story, it helps us cope with endings and gives resonation to our emotional experiences regarding both the characters in the future and their story world.

This is a tactic used by writers to hype up a second book that they are writing that is part of the series and create connections between the books.

All in all, you need that its importance lies in its ability to give readers a sense of closure by leaving room for exploration rather than leaving readers feeling like stories were left uncompleted and without emotional resolution.

Difference between an epilogue and an afterword

Many authors use epilogues and afterwords in their works but they are two different elements that serve a unique purpose. An epilogue is typically found at the end of a work, often taking the form of a quick recap that summarizes the main plot points after the entire book.

An epilogue can also provide closure on unresolved elements that may have occurred throughout the story or even get the reader thinking about the unexpected implications of the conclusion after the falling action.

An afterword and an epilogue

On the other hand, an afterword is usually written by someone outside of the book and explains either why it was written or why it matters to readers now, long after its initial publication date.

In summary, it wraps up and puts a bow on what was previously presented, while an afterword provides comments or thoughts from another perspective and outlines why this work still holds relevance for today’s readers.

What makes a good epilogue?

Writing an engaging epilogue can be a difficult task, but if done well can punctuate the end of your story in a powerful and meaningful way.

An effective epilogue should leave readers with a feeling of satisfaction and contentment; it should be engaging, and beautifully crafted and should feature elements that tie the rest of the tale together.

It’s important to tie up any loose ends (e.g. relationships between characters) so that readers feel that their journey has been thoroughly concluded even if you offer them a glimpse into the future years after the main timeline of the story.

A well-written epilogue brims with a surprise element, hint, or reveal – something that informs, intrigues, and/or satisfies the reader – as this helps to provide closure and bookends around the narrative. A good and engaging epilogue can effectively hint at a sequel if you are planning to follow your book with a sequel. The author’s bridge between the first book and the sequel is an epilogue.

Tips for writing an epilogue

Writing an epilogue to a story can be a great way to tie up loose ends and bring closure at the end of a story. An epilogue can reveal what happened to the characters in the future. If you want to craft an effective epilogue for the audience, here are a few handy tips that can help to make epilogues more successful.

Steps to writing an engaging epilogue

Firstly, it should have enough detail to give readers satisfactory closure regarding what takes place, but at the same time, they shouldn’t ever feel too long or drawn out.

Finally, the epilogue should include only relevant information about the story and if something is not adding any meaningful or important information to your story, then it probably shouldn’t be there.

With just these few tips in mind, writing the epilogue does not have to be intimidating, but rather the epilogue is an opportunity for creativity and reflection on the story for both authors and readers alike.

It can be a tricky endeavor to write the epilogue and there are several common mistakes to watch out for when embarking on it. Especially with longer works, some writers make the mistake of assuming that an epilogue, in the end, is necessary.

Another common error is falling into cliche or common tropes such as tying up unresolved plot lines in the main story without any substance or multiple references to the fates of the characters.

Avoiding mistakes when you write an epilogue

To avoid such pitfalls when you write an epilogue, take time to consider the necessity of each part you include in your epilogue. Search for new ways to give resolution and satisfaction to readers. This will make your work stand out from the crowd.

Beyond these common mistakes in writing the dialogue, think about what takeaway and aftertaste you want to leave readers with, and make sure your words reflect that sentiment.

Examples of epilogues from famous works

Numerous works of literature feature an epilogue that readers continue to find engaging.

Epilogue examples that are easily the most well-written and impactful in the literature include the epilogues from The Handmaiden’s Tale and Harry Potter and the Deathly Hallows.

The epilogue for The Handmaid’s Tale dives deep into the aftermath of Offred’s departure from the oppressive Republic of Gilead, allowing readers to paint a vivid picture of what comes next for her character and the cultural shift of society after her experience.

Read The Handmaiden’s Tale to understand the example better:  https://youtu.be/7v-mfJMyBO0

Harry Potter and The Deathly Hallows brilliantly ties together the fate of all who we have followed throughout this heroic saga, giving fans a satisfying ending that comforts them while still leaving room for reflection on our beloved characters’ future. This is the perfect example for an epilogue.

Both these epilogue examples expertly deliver powerful conclusive chapters that will stay with us long after their respective stories end.

Writing an epilogue in the story you are writing can be a great way to give extra closure to your narrative. With the use of this tool you can sum up, the characters’ situations, provide final commentary on their stories, or give readers a glimpse of the future.

“As the final part of your book, it helps to bring the book to full circle in a satisfying way and create an even more vivid reading experience. “

Understanding what an epilogue is – and practicing how to write is the perfect way to make up a memorable experience to connect with the readers.

“The epilogue is the final part of a book that dives into the future of the main characters that either gives closure to the audience or gets them excited for the sequel. “

An epilogue is an opportunity to invite readers to reflect on the journey they’ve just completed. It allows authors to have an opportunity to close the story but not necessarily without any lingering questions.