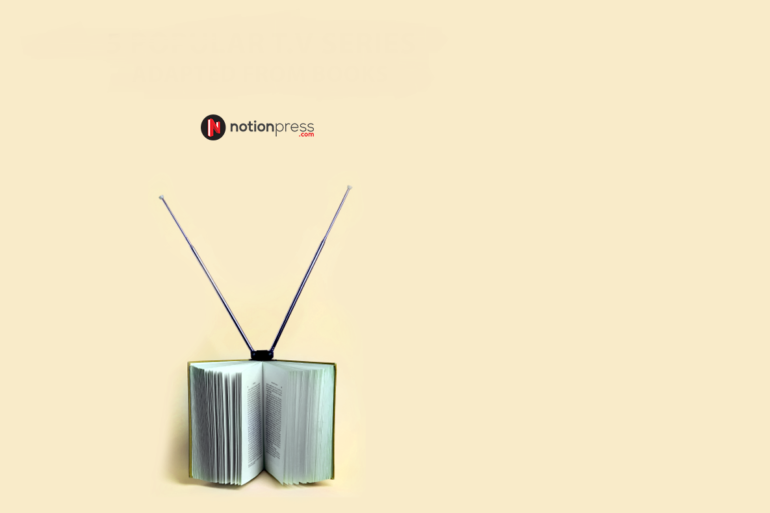 Publishing and Distribution , Writing and Editing

How to Turn Your Book into a Movie Script

How to Turn Your Book into a Movie Script

Books vs Movies, Movies vs Books- the classic argument between avid readers and movie buffs is one that will last for an eternity. For authors, seeing their books get converted into movies is an incredible feeling. Writing a movie script is different from writing a novel; even if you have the flair for writing, there are many elements of a script that require a bit of learning and constant practice. Scriptwriting is a useful skill to master and one that can greatly enhance your credibility as an author. Here’s a quick guide on how to make your book into a movie script.

How a movie script differs from a novel

If you’re planning to turn your book into a movie script, there are four important elements in your novel that need to be reworked.

If you read a book prior to watching its film adaptation, you will notice that most of the plot points of the book have either been removed or twisted around to suit the flow of the movie. This is common practice across most adapted screenplays, simply because of the movie’s restricted length. It doesn’t mean you have to chop down half of what you’ve written; you could try and maintain the key plot points and work around those plot points to create a full script.

A very important thing to consider when writing the script is to make sure that the structure of the plot is easy to follow. There may be cases where reputed actors will choose to work on the movie only if they feel the script is strong, and for them to understand the plot, the structure of your script must have a good flow.

If your novel has multiple characters, you would have certainly spent a good amount of effort developing each character and structuring the story around each one of them. Movie scripts restrict character development to one or very few characters, so you’ll have to think about giving more screen time to a particular character. Break it down to the standard formula of a protagonist, three or four supporting characters and the antagonist. If you have an ensemble cast of characters, screen space needs to be evenly distributed between all of them. Characters help enhance the storytelling experience and if you’re able to prioritise your characters, writing the script will become easier.

When you’re making the physical switch from novel to script, you also have to make the mental switch from thinking with words to thinking with moving pictures. Most of the visual aspects have to do with the setting or screenplay of your script; this part is where you also need to be very descriptive and establish the scene for the actors. Another important aspect to consider when formulating your screenplay is the pacing; your script should be able to explain when crucial plot points take place as well as how various elements of action, drama and comedy blend together.

Put the dialogue in the driver’s seat

The golden formula for any movie to hit major success is great screenplay plus great dialogue, both of which heavily depend on how good your script is. Dialogue is the element that can prove to be quite tricky because it differs greatly from the dialogue you have already written in your novel. You could still use the same dialogue but you have to structure it in a conversational manner. Remember, you are not just writing for the actors to play out their parts in the conversation, but also writing to convey a message to the audience. You need to tweak your dialogue in such a way that it keeps the audience engaged as well as moves the story forward.

Scriptwriting is surprisingly harder to master than novel writing. If you need a little motivation, here’s a list of world renowned authors who have dabbled with and hit major success in scriptwriting.

Now that you’ve got an idea about how to write a script, why not try and write a book that can be easily turned into one. Before you begin, you must read these 7 books that will help you write better. When the time comes to publish that book, putting it through a reputed self-publishing house will give you a great start to your literary journey. 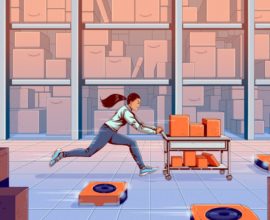