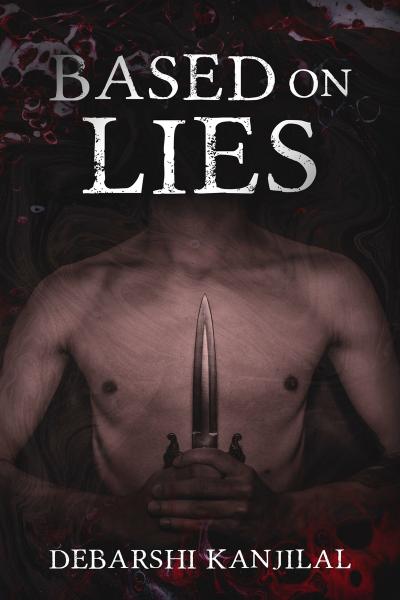 Based on Lies... A Sinister Psychological Thriller

In Calcutta, India, Anurag has been writing a diary. Only, Anurag’s diary holds his confessions to a plethora of heinous crimes from his past. From childhood crushes to their children to his causal friends, Anurag’s world is filled with disturbing, despicable people, but none more so than himself. In the hands of the law, his diary would guarantee Anurag a life behind bars. But Aditi, the only woman who has curiously chosen to stay in his life, wants to get him help and not send him to jail.

This isn’t a whodunit. This is a, “Could he really have done all of that?”

In this extended edition:

~ Get a little more up close with a previously unseen character

~ Get clued in with a crucial little “Not a Prologue”

This book is aimed at mature audiences only. Although fictional, it explores several triggering themes such as, murder, suicide, abuse, assault, and more. Please do not read this book if you expect to be affected by scenes with similar triggers.

Debarshi Kanjilal is a psychological fiction author based in Calcutta, India and the creator of Ugly Tales. Ugly Tales are stories that focus on people who are dealing with or have succumbed to their mental demons and aimed to normalize the existence of mentally unstable people in our society.