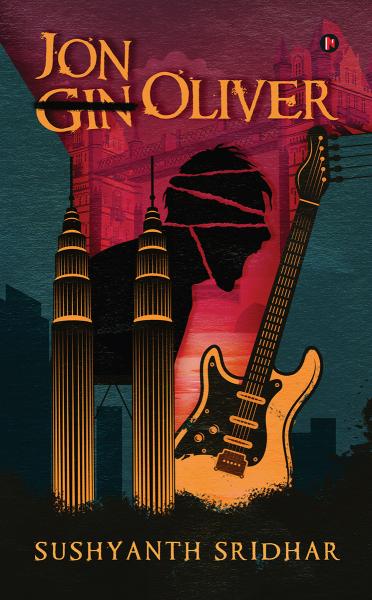 In his imaginary odyssey, fiction seemed more palpable than reality.

Gin Oliver, an enigmatic retired Wing Commander of the Royal Air Force, unites World War veterans in an attempt to assassinate Finn Larsen, the kingpin oforganised crime. Gin plunges into anarchism and gets tangled in several moral conflicts. In the midst of  an approaching fascist revolution, Gin and his brave comrades fight to safeguard Imperial Britain’s glory.

Jonathan Rhodes, a college drop-out and popular guitarist of The Chequered, visits Malaysia with his family. His encounter with the infamous Finn Larsen eventually turns into a dreadful nightmare. Haunted by the ghastly glow of his nemesis, Finn’s, eyes, he embarks on an adventure with his alter-ego, Gin Oliver, along the river Thames upon his return to London. Along the way, Jonathan struggles to escape from the chamber of his deranged stupor.

Ensnared in an identity crisis, Jonathan must make a decision; who is he — Jonathan Rhodes or Gin Oliver? 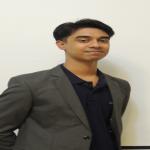 Sushyanth Sridhar is a first-year student at the National Institute of Technology, Warangal. His undergraduate programme is centred on the field of Mechanical Engineering; Sushyanth is predisposed to an interest in automotive technology.  His intensive historical and political discourse throughout his meritorious participation in national Model United Nations conferences whilst representing FAIPS -DPS Kuwait, has distinctly influenced the context of Jon Oliver, his debut novel.  Furthermore, he most enjoys expressing himself through music, as a soloist on the guitar or percussionist on the mridangam.