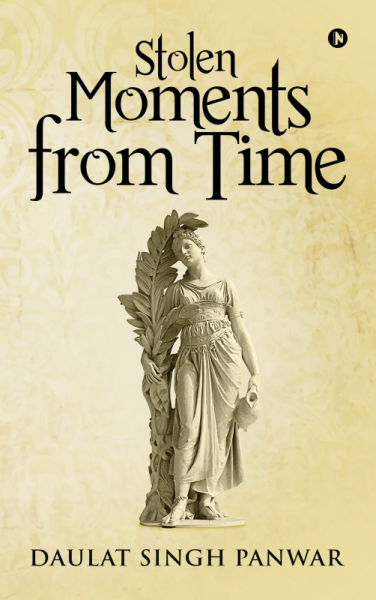 This delightful, sensuous and romantic novel will make readers fall in love with its characters and invoke their own desires and dreams to live with a person in love; free from fear of the world.

It is a romantic love story, tinged with humor, about two people who are initially averse to love, but end up falling and rising in love and transmuting their sensuous pleasures to heavenly bliss.

They learn to live with tragedy, sacrifice and revenge. They surrender to the will of nature, leaving behind all their desires and live with the grace that dawns on them.

Daulat Singh Panwar was born in July, 1948 in a remote village, Ranata, in Rajasthan.

He has led an adventurous life – from becoming the first literate person in his family, joining the Indian Navy, handling a job overseas in the Oilfields of Middle East countries and transforming from a shy man to a charismatic oilfield skills instructor to becoming an advisor, a manager and a consultant in Health, Safety, and Environment.

He leads a happy retired life and lives with his mother and his wife in Ajmer.