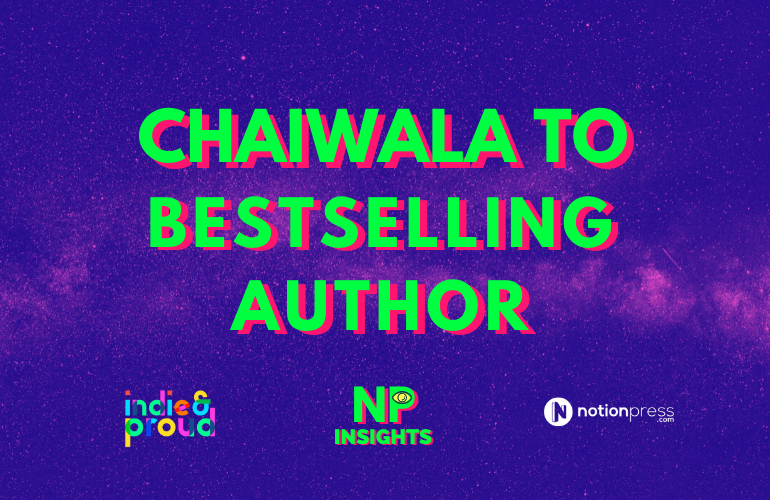 How a chai seller from Bangalore raised AUD 14,000 to write a national best-seller – Indie and Proud

Did you know that the number of graduates who pass out of engineering colleges in India roughly equates to twice the total population of Iceland? Fascinating right? According to professional speaker and author –  Adhitya Iyer, if engineering were a religion, it would be the 5th most populous religion in India. Life has come a long way for Adhitya since he left home for two years and travelled across the country to find out why Indian parents are obsessed with getting their children to study Engineering. His extraordinary journey since then has since resulted in him raising over AUD 14,000 to pen down his book The Great Indian Obsession which is perhaps one of the greatest educational stories ever told.

Forced into pursuing engineering due to his proficiency in Math and Science, Adhitya never quite grew accustomed to the idea. He instead focussed his energy on a college start-up that sold T-shirts with quirky lines from frustrated engineering students printed on them. This effort resulted in him getting into a list of India’s top 30 young entrepreneurs even before he completed college. Soon after completing his engineering from Mumbai University, Adhitya moved to what he refers to as the Silicon Valley of India – Bengaluru. He began working in a start-up called Chai Point where he essentially sold chai and struck up conversations with people who walked in, most of whom turned out to be engineers. He quickly realised that Bangalore is a city not just full of engineers, but engineers frustrated with their lives. It was this realisation that led him to embark on a journey to uncover the story of his life and that of millions of other frustrated engineering graduates in India and find out why there is such a huge obsession when it comes to Engineering in India.

Adhitya knew he had a massive story to tell and that he absolutely had to dedicate time and resources to get it done. Crowdfunding was still catching on in India when he set up a kick-starter campaign to fund his expenses to write a book. He admits that raising AUD 14,000 to write his book was always going to be a long shot. In what was a surprising turn of events, more than half of the required funds were raised in just the last 5 days of the month-long campaign. Most of it was down to a viral video he created with the help of some friends which really caught the pulse of the young engineering graduates of this country. The video built massive traction on social media and got thousands of views in a short span of time.

Pre-orders even before the book was published

With all the buzz that the book managed to create, hundreds of pre-orders poured in from those who funded his 2 year long journey to write the book as well as other who came to know about his incredible story. When the book finally launched, he had a ready fan base who thronged Amazon to get their copy. This surge in book sales got him to the very top of the Humour section on Amazon which helped it to catch the attention of more readers. 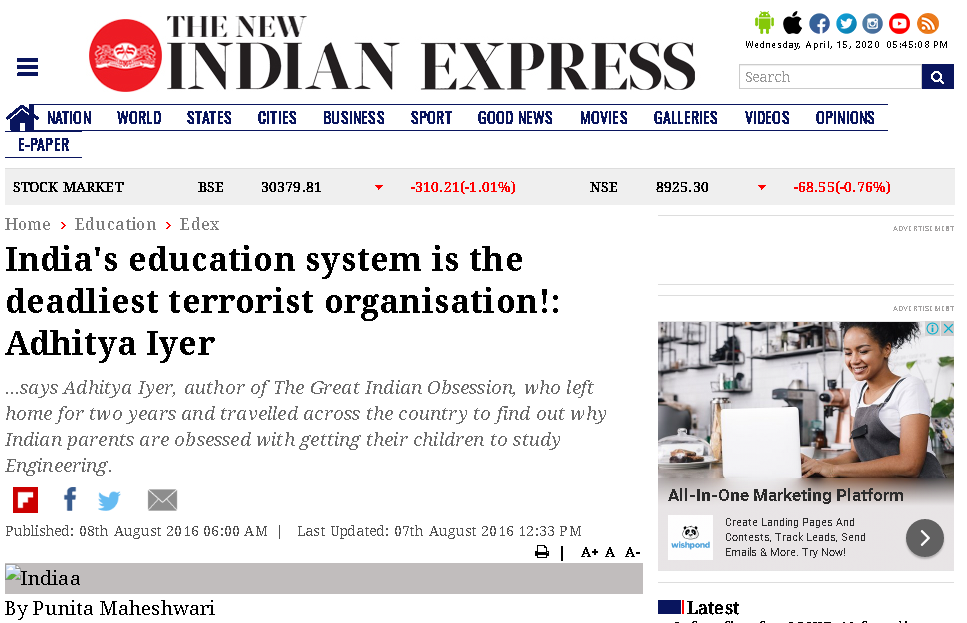 Needless to say, readers were not disappointed one bit as the positive reviews started flowing in. Soon enough the newspapers and media got wind of his unique story and wanted to cover him. From Buzzfeed to The Hindu all major print and internet-based media outlets covered his story, which then helped the book reach out to even more readers all over India.

One of the biggest reasons for his book’s massive success was not just all the PR and media coverage surrounding the book. It was because he was able to capture the pulse of the average engineer in India so accurately in his book. Although lakhs and lakhs of engineers graduate out of colleges every single year in India most of them like Adhitya Iyer share the same kind of frustrations. His book – The Great Indian Obsession gives them an opportunity to understand the how and why.

Life as a speaker

Adhitya is currently on a mission to fix the Indian education system and undertakes speaking sessions to inspire young students in colleges all over the country. One of his landmark moments as a motivational speaker came when he was approached by TEDX to speak about his amazing journey of writing and publishing his book The Great Indian Obsession. The video of his speech went absolutely viral gathering over 2.6 million views on youtube alone!

Adhitya Iyer’s life may have started out similar to every other young student growing up in India. His amazing journey there on, its culmination in the form of his book – The Great Indian Obsession and everything else that followed, is however one of the most unique stories you will ever hear. 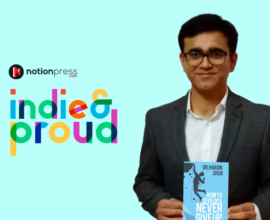 How first-time author Hardik Joshi sold more than 10,000 copies of his book 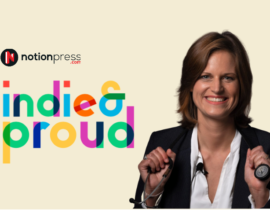 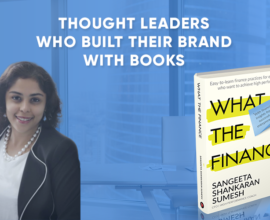 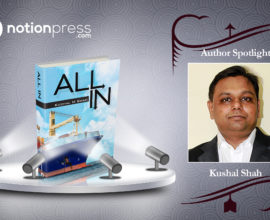 Author Spotlight: Kushal Shah – All In