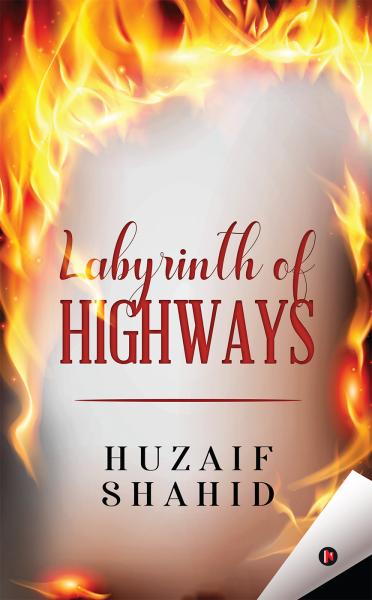 This poetry book takes you into the wilderness of my life. Many of the poems were written to be in songs and rap in the form of lyrics. It’s about the way I see and feel the nature and people around me. It speaks about my past relationship problems and battles I faced to overcome it and finding ways to move on, tuning into my fears and how I felt at that moment that I was alive in that corner of time and world, whatever it meant. It’s about the personal trauma and my paranoia that I was facing and how I turned them into a combination of words and rhymes. I write to free myself from everything that holds me back. It tells about the little details that my eyes and mind miss out sometimes about nature and the people I saw and met in my life. In this poetry book, moments are captured by using words to form a complete coloured photograph in the end. It also focuses on the ups and downs of life, which goes like a roller coaster taking me through highs and lows of life. Through this, I put out my anger and frustration with my ink. It shows the ebb and flow of life, how things are changing with time. It’s a bundle of past, present, and future. In the end, this poetry book will take you into the alleys of my life where I’m learning to fly.

Huzaif is a person deeply influenced by music, writers, and musicians, making them his heroes. From his childhood, he has been traveling from places to places like Jammu, New Delhi, New Zealand but his dream is to settle in the USA. He is currently settled in Mumbai with his mother, father, and brother studying business.

It’s no surprise Huzaif was gravitated towards poetry and music by many poets and musicians, which he listens to. Since then it has turned into his passion to write and explore the Rubiks of words.

Huzaif also loves to sing and rap his own poetries. He is focused on writing and it became his constant thread. Huzaif wants to be known for his work. Labyrinth of Highways is his first edition of poetry book, which he has published.

For feedback, he can be contacted through email: huzaifbutt@gmail.com and Instagram: poemshigh