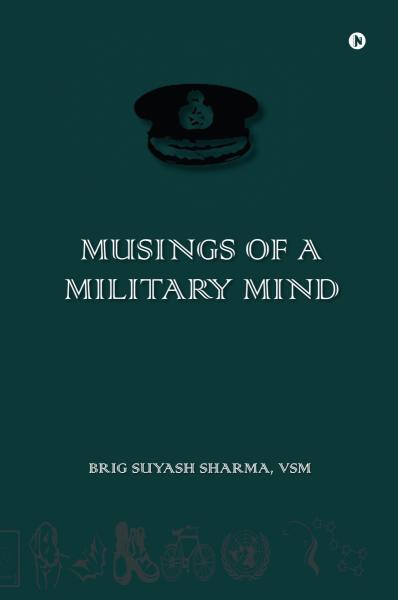 Musings of a Military Mind

Take a peek into the “puntastic” (as one of the readers described the Musings of this Military Mind) collection of articles, anecdotes and topical commentary of global events. The range is huge starting from the US Presidential Elections and Covid 19 to the training regimen of the cadets in the Defence Academies. The author has captured his ruminations in a lucid and simple story narrative.

“The Trump Card” The Trump(ets) of the world have heaved a sigh of relief after four years of having been blown non-stop, no wonder all that they produced these days was " Vivekamunandan..." When they were queried on their misery, they responded tongue in cheek that "They were 'biden' their time".

“Independence Day the NDA Way” 2475 ft. was one of the peaks of the small hills in Khadakwasla. Why was it called 2475? No one knows. The actual height was probably a couple of feet less. Corporal then explained the modus operandi of the day's climb; we had to front roll up the slope...? Now this was turning out to be literally a bolt from the blue... a royal kick in the derriere provided the much needed booster.

“Oh those Bats” Apart from the social distancing, lockdowns and migrant labours, cricketers and baseball players are up in arms; they have asked for a change in the nomenclature of their “Bats”, they would not like to touch anything so vile in their wildest imagination.

“Quarantined” Covid 19 after all is a teen, adolescent, neither an adult nor a kid, quite confused, not taken seriously by the Americans nor by the Chinese. He is out to prove a point. How I wish the Chinks had waited for two more months before letting it lose, then it would have been christened Covid 20 and would probably have been more reasonable. 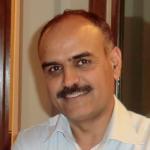 Brig Suyash is a serving Army officer with a chequered career spanning more than three decades. A recipient of Vishisht Seva Medal for distinguished service, he is widely travelled, which include a stint in West Africa as part of the United Nations Peacekeeping Force in Cote d’Ivoire and Europe on a family leisure holiday, apart from crisscrossing the length and breadth of the country during his service.  He has acquired a unique skill over the years of converting his keen observations into prose. His essays and articles are laced with subtle humour, an occasional tinge of satire and at times philosophical.