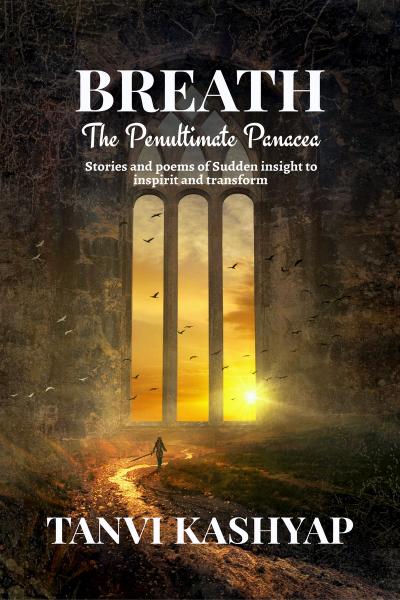 Breath - The Penultimate Panacea  is a collection of short stories and poems, ethereally embroidered on the fabric of life using the thread of mystical mysteries and a needle of the secret of secrets, something which always keeps us in the present, which is ever present within us, yet we never really witness it. 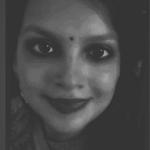 Tanvi Kashyap was born in the city of Chandigarh, India, in a middle class family, her mother a homemaker and her father, a librarian. As a child, whenever she fell ill, her father would often bring story books for her to read. Hence, her introvert self found refuge in the shelter of books. Thus, fantasy and imagination never left her side. The stories she loved reading the most were those which were like food for the soul. 'Chicken soup for the soul' was her constant companion during the teenage years. She ventured into the world of the Harry Potter series just to get lost in the riveting account of the life of a wizard. Thus, started her journey as a writer, who wanted to express the beauty of the world, touch the hearts of millions of people and transform their lives with the magic of her words.

However, with time and the daily life responsibilities, the passion for writing just faded away. Years later, when she saw this astounding blog 'WriteFluence', on Instagram, encouraging amateur writers to follow their passion, she wrote her first short story 'Memaroma' which was amongst the top five short stories of an international short story writing contest called PenFluenza, an initiative of WriteFluence, an upcoming platform for budding writers. Writing has become an essential part of Tanvi's life, a catharsis, an opportunity to express herself to the rest of the world.